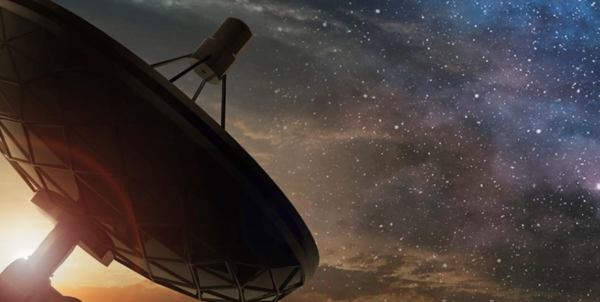 Canadian satellite operator Telesat has claimed that its satellites are more advanced than those from SpaceX’s Starlink satellite internet constellation.

In a press release Thursday, Telesat announced that it has entered an agreement with the Québec’s government to receive an investment of $400 million (CAD) to help develop its Lightspeed Low-Earth Orbit (LEO) network.

The plans include a $1.6 billion (CAD) investment from Telesat into the region’s supply chain and manufacturing operations, both set to create 600 high-paying jobs, according to the release.

.@GouvQc will be a key partner in bringing Telesat Lightspeed to life, with a new gov investment announced today. 1/3

Under the contract’s terms, the investment from Québec will be split into two parts: $200 million (CAD) in equity, and $200 million (CAD) as a direct loan. Telesat also recently named French-Italian aerospace manufacture, Thales Alenia Space, as its contractor for the project, and another $600 million partnership with Canada’s federal government.

Pierre Fitzgibbon, Québec’s Minister of Economy and Innovation, hopes the investment can help raise the province’s profile as a world leader in space communications.

Fitzgibbon said, “The Telesat project will raise the international profile of Québec engineering and our space industry. It gives us a key position in the new, private-sector space race. This investment will boost our aerospace industry, which has suffered over the last year. Québec is already a leader in the field, but with today’s announcement, we show that we will do what it takes to remain a leader into the future.”

In any case, it will be tough for Telesat to compete with SpaceX’s Starlink, even as it remains in public beta. Elon Musk’s SpaceX has well over 1,000 Starlink satellites in space, while Telesat’s Lightspeed won’t be ready until the latter half of 2023, still over two years away.

Regardless, the partnership between Telesat’s Lightspeed and Québec may cement the company’s place in the modern satellite internet space race, if it can launch on time and have competitive pricing from its telecom partners, unlike Starlink’s direct to consumer model.