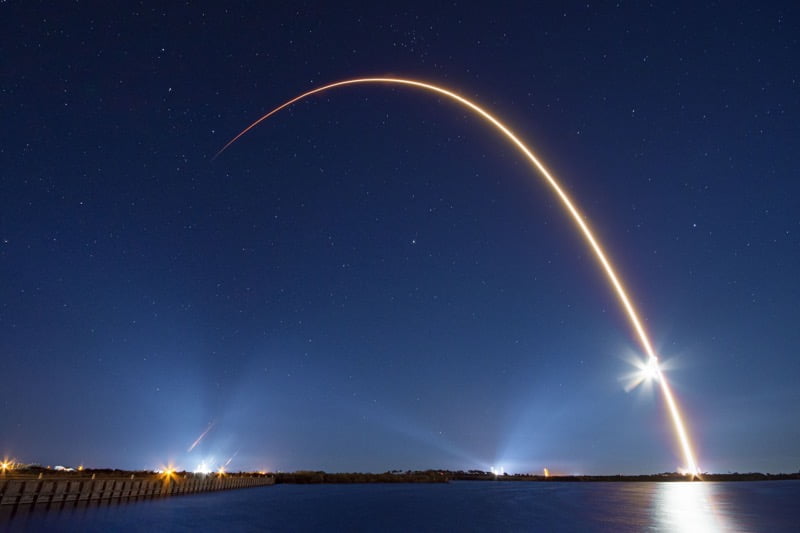 SpaceX was set to see its Falcon 9 rocket launch 60 more Starlink satellites into space tonight, but the company has just announced it won’t be happening anymore. 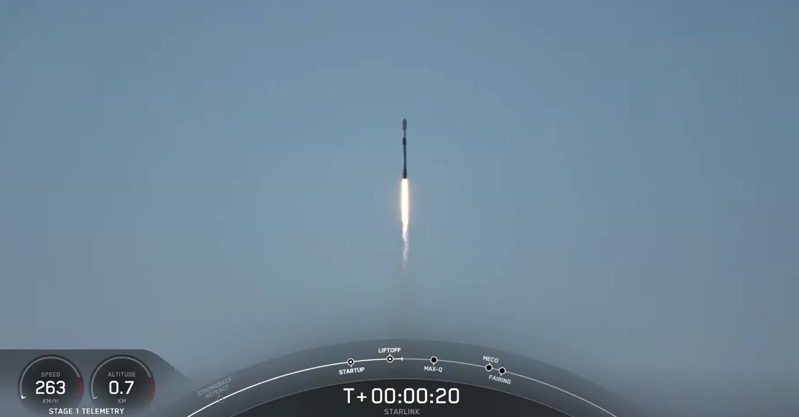