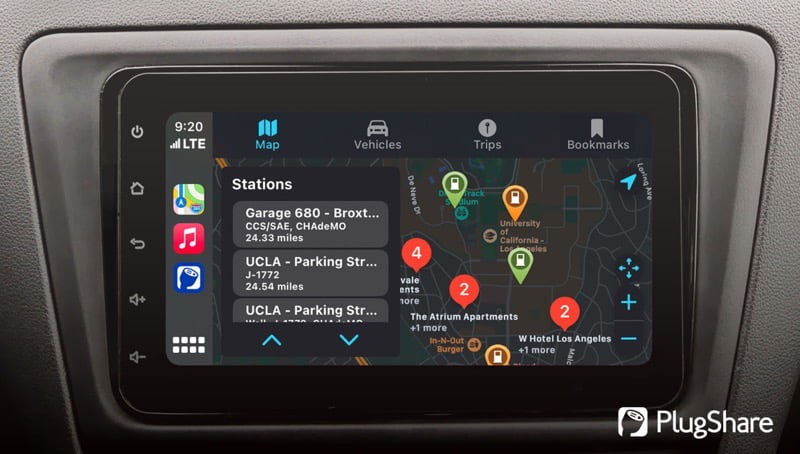 If your electric vehicle infotainment system supports Apple’s CarPlay, PlugShare is now compatible with the latter, as of today.

According to PlugShare, the CarPlay update brings new features for your EV’s built-in display, as the app now filters out unwanted locations, but will rank them based on your needs. PlugShare says the trips you save on your Apple devices and the web will be available to view within CarPlay. 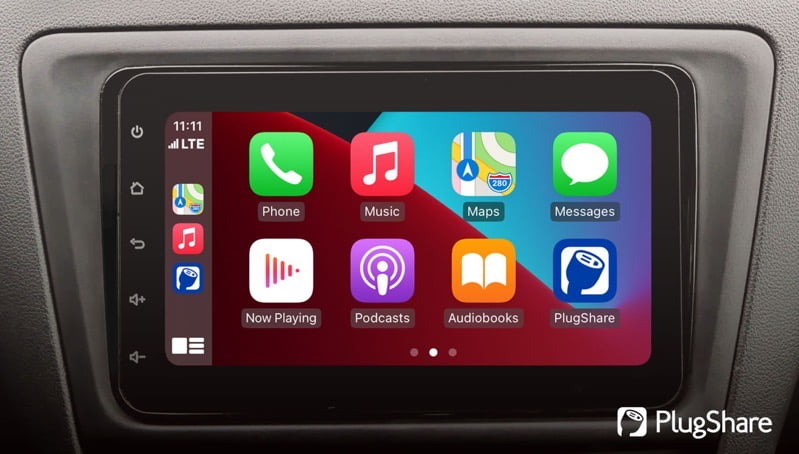 “We’re driven by the needs and feedback of EV drivers, and CarPlay has been, without question, one of the most requested features from our community”, said Nick Wild, PlugShare’s co-founder and CEO, in an issued statement to Tesla North. “We’ve been on mobile devices and the web for over 9 years, it feels great to be on the dashboard now.”

Also new is the ability to view location bookmarks, get single tap directions, and change vehicle types, right inside CarPlay.

California-based PlugShare says it is the most popular EV driver app in the world, used by over 1.2 million members, that have shared over 2.9 million charger reviews “helping to support the EV revolution.”

BC Hydro, the utility for British Columbia, Canada, sent an update to customers on Thursday detailing the latest electric vehicle charging station updates. As for new sites, BC Hydro says, “we recently completed two new sites: Duncan (up to 100kW charging) and McLeod Lake. Next up is a station currently under construction in Kitimat.” Existing site updates include […]
Sarah Lee-Jones
2 days ago