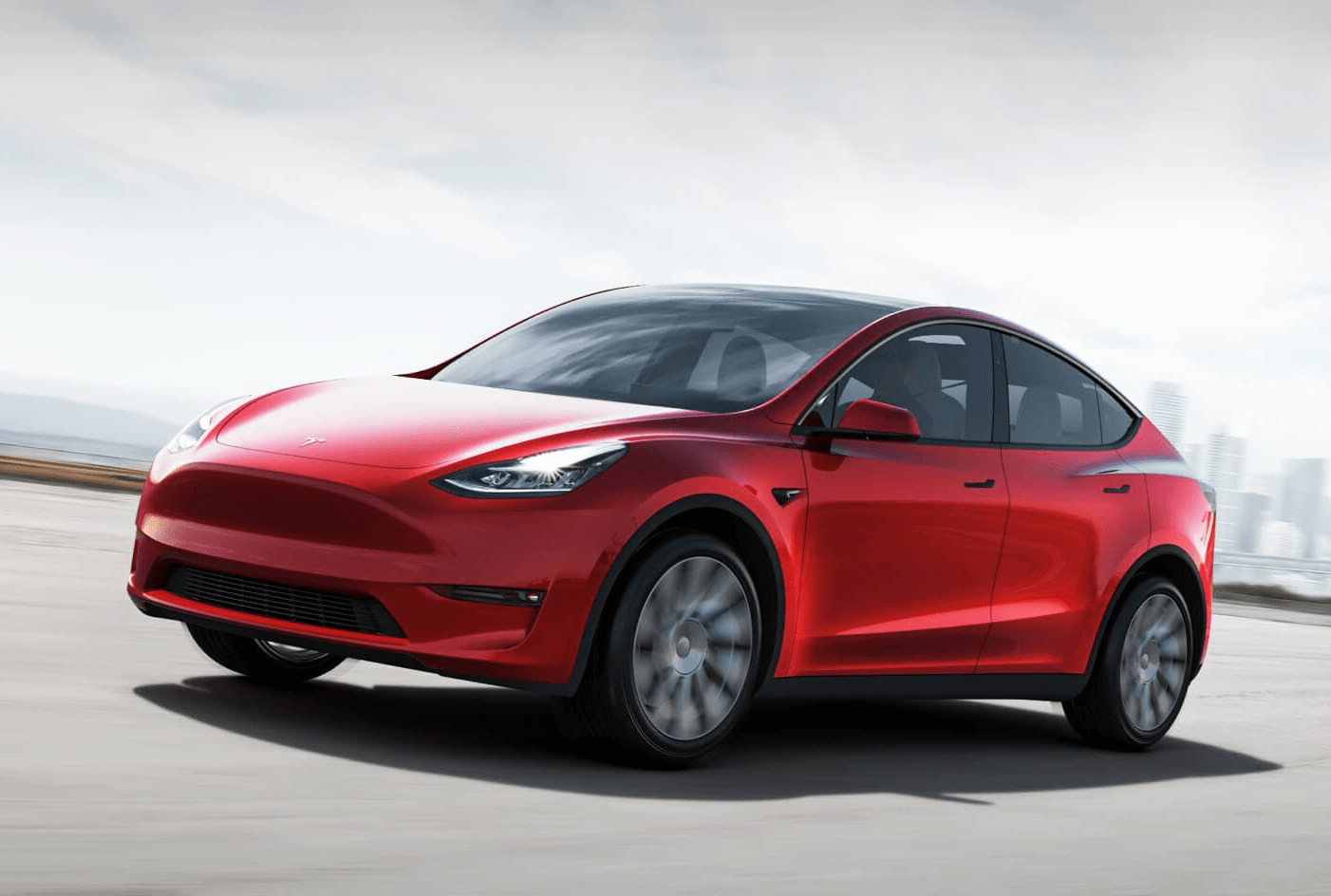 For Canadians awaiting delivery of the Tesla Model Y Standard Range Rear-Wheel Drive, it now appears the latter will not qualify for the $5,000 CAD federal iZEV rebate.

According to Dave Pitt from the Tesla Model Y Owners Club Vancouver Facebook group, he says his Standard Range is set for delivery on Wednesday (Feb. 10)—and it doesn’t qualify for the federal rebate.

“Got my call from Tesla. Model Y SR delivery appointment set for Wednesday. No federal incentive. Only for the provincial,” said Pitt on Saturday evening.

The Standard Range Model Y starts at $56,290 CAD. To be eligible for the Incentives for Canada’s Zero-Emission Vehicles program, you have to purchase or lease the following, according to the program’s details:

You will still be eligible for the incentive even if delivery, freight and other fees, such as vehicle colour and add-on accessories, push the actual purchase price over these set limits, says the Canadian government.

If you add in the 7-seater option at $4,000 CAD, the Model Y Standard Range still doesn’t qualify.

Elon Musk Plans to Write a Book About Tesla and SpaceX