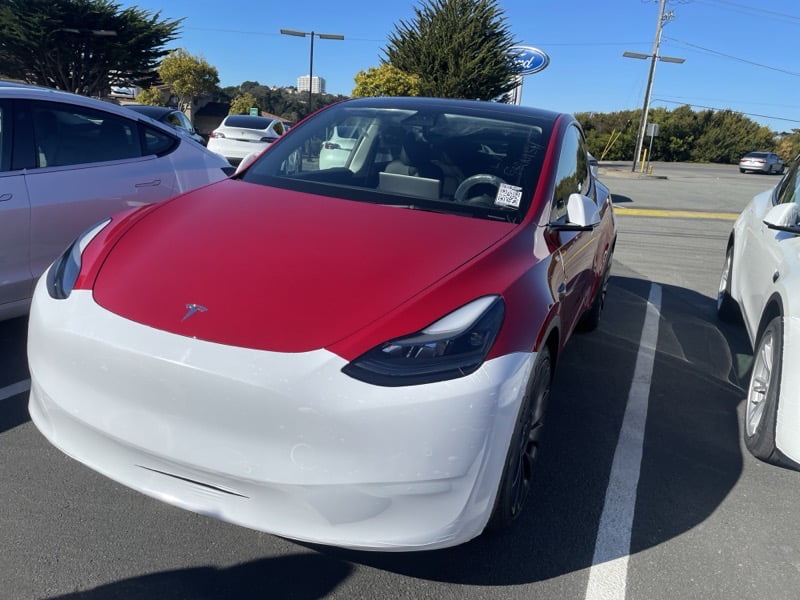 Tesla has started delivering its Model Y compact SUV with new headlights, the same ones seen on the recent Model 3 refresh. This updated headlight design has a more powerful beam, while the pattern itself is more square. 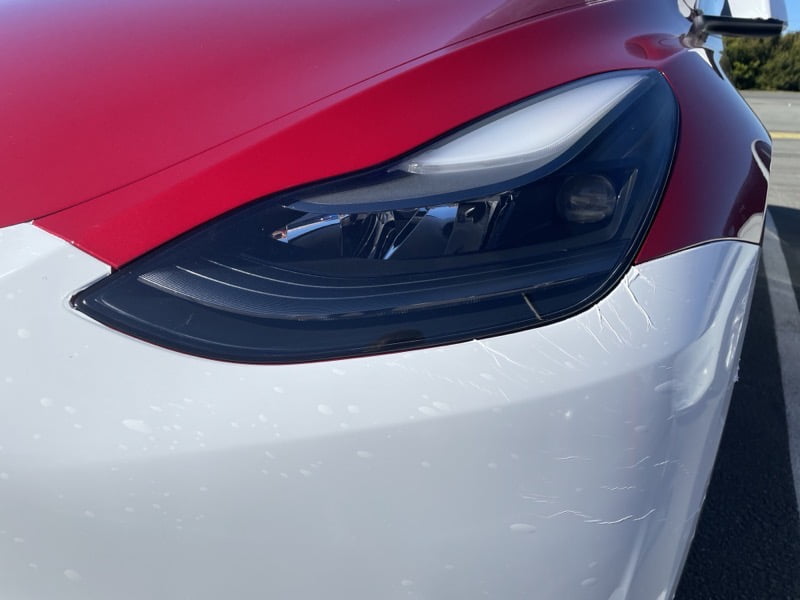 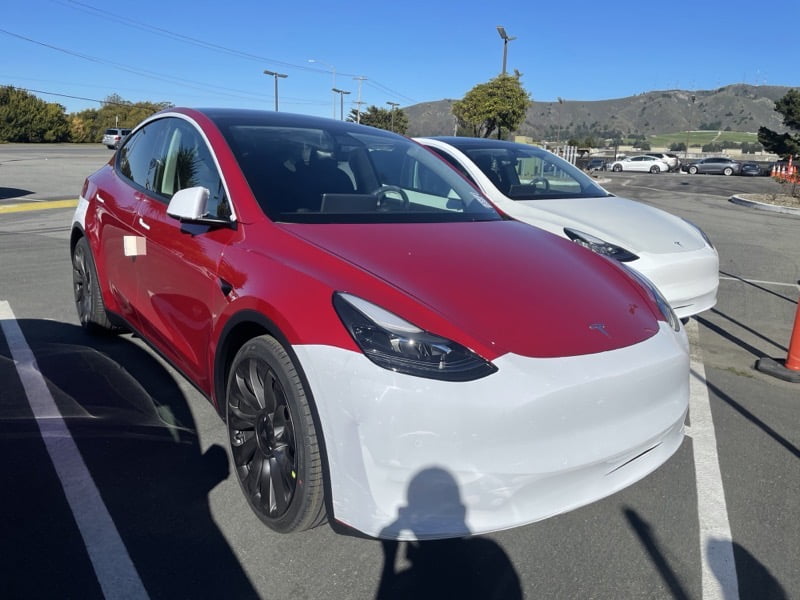 While we have new headlights for the Model Y, the center console remains the same.

“No new console in my build. Since I haven’t accepted delivery yet (appointment scheduled for this coming Wednesday), I was unable to get inside to check any indication of the HEPA bio weapon defense mode in the software,” said u/kaess.

The new Model Y owner says they ordered the factory tow hitch, but there is no new tow hitch plate, as no latch mechanism is on the bottom. 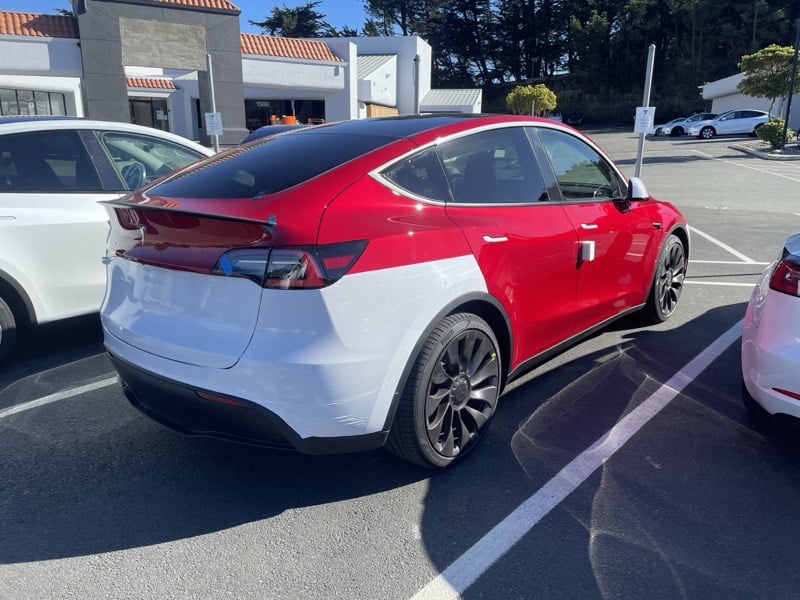 The soon-to-be Model Y Performance owner says they were notified the car was onsite, so they popped by to snap some pictures, ahead of delivery on Wednesday, at Serramonte Tesla in Colma, California.

Tesla Model Y buyers in Australia could bring the SUV’s price down by as much as $10,000, making it as affordable as the Mazda 3 with a new tax deal, according to The Driven. To achieve this level of savings, buyers must qualify for a combination of incentives including the country’s new fringe benefit tax […]
Peter McGuthrie
1 day ago