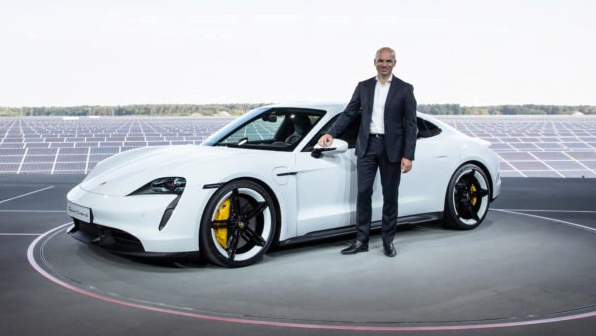 The upcoming Apple Car, called “Project Titan” internally, has been making its rounds on the internet rumor mill.

On Tuesday, it was announced that Apple had recruited Porsche’s Vice President of Chassis Development Dr. Manfred Harrer to help head up the project, according to Insider Deutschland (via 9to5Mac).

While much information about Apple’s desire to make a car still comes in the form of rumors, poaching an executive from another car company is one surefire way to show the world your plans are real.

The only three brands that I know that were able to build strong cult following.

Hyundai recently announced a potential partnership with Apple, despite the fact that Apple does not usually reveal its third-party suppliers. In addition, the company publicly expressed concerns about becoming simply a supplier rather than a fully-fledged car manufacturer of its own.

Still, if the two companies can work out a deal in the coming months, Hyundai may be able to begin production on an Apple Car as soon as 2024.

Dr. Harrer has been working with Porsche for over a decade, and his leadership has been guiding the Chassis department since 2016. In addition to Harrer’s big moves, Apple hardware leader Dan Riccio is also leaving his post to John Ternus, while Riccio reportedly starts working on a “new project” at Apple.

Whatever the “new project” is, Riccio, Ternus, and the rest of the Apple team are ready to greet Dr. Harrer in the coming months, with a new car to hit the market, hopefully, sooner rather than later.