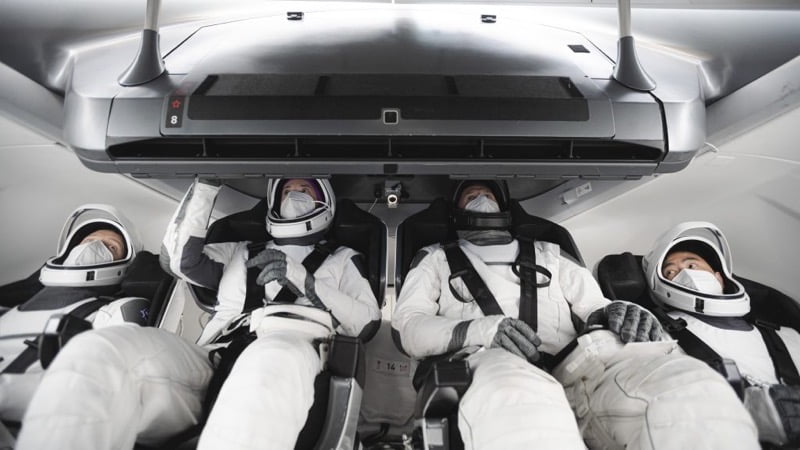 SpaceX and NASA have announced the target date for its next crew mission to the International Space Station (ISS).

Both companies note a target date of no earlier than April 20 (4/20), will see a second crew rotation mission launch aboard a Crew Dragon on a Falcon 9 rocket, to head to the ISS.

NASA says this “will be the first mission to fly two international partner crew members as part of the agency’s Commercial Crew Program.”

When Crew-2 arrives at the ISS, it will overlap with astronauts already there as part of the previous SpaceX Crew-1 mission. Crew-2 is expected to return to earth this fall.

NASA astronauts Michael Hopkins, Victor Glover and Shannon Walker, and JAXA astronaut Soichi Noguchi from Crew-1 are expected to return to earth in late April or early May.

The launch will take place at Launch Complex 39A at NASA’s Kennedy Space Center in Florida.

NASA and SpaceX also report they are working on preparing for its Crew-3 mission, expected for fall of 2021.