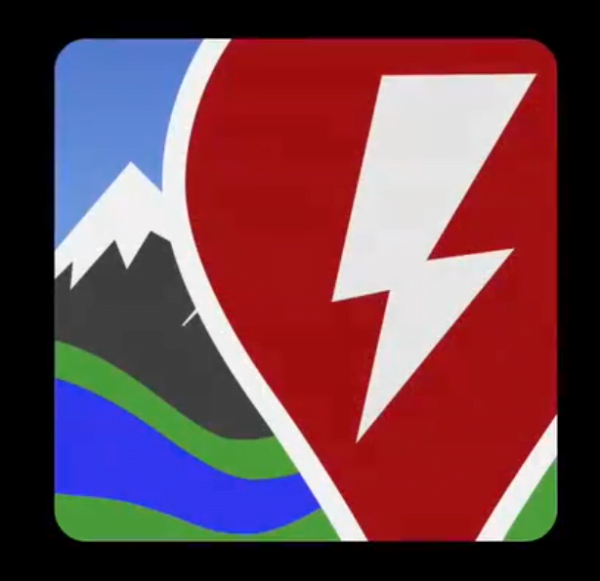 A Better Route Planner (ABRP) is a navigation app for owners of an electric vehicle (EV), which claims to be a better way to plan trips with an EV.

In the ABRP app’s most recent update, version 4.0.35 released Wednesday, the developers have added support for Apple CarPlay for all premium users, according to a post on Twitter.

In the post, which comes from the @RouteBetter account, also shared a sneak preview of the updated app, with a video of the app working on a navigation route.

✅ 4.0.35 is out and Apple CarPlay support for ABRP premium users is available now! Here's a peek into some of the test drives we've made ⚡️🚗💨 pic.twitter.com/PTqsJQDHpn

The app’s premium version can be tested out with a free 14-day trial via the app store. While the company still doesn’t support Android phones, it says it’s working on adding them and will feature support in the future.

Apple recently added the ability to map out ChargePoint destinations on CarPlay, offering the user a more streamlined experience. While the benefit of this move was surely helpful, it also calls into question the necessity of apps like ABRP to guide EV drivers.

Still, the app is widely popularized and used largely in North America and Europe. In either case, the company’s goals of making EV charging and fulfilling trips more accessible are noble, and there’s a reason why so many people love the app – with more fans likely to come, now that it supports Apple CarPlay.