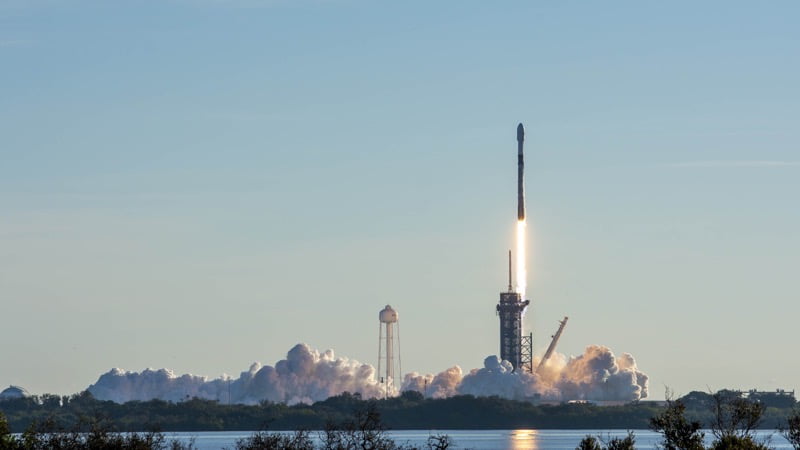 The company’s Falcon 9 booster launched at 8:02 am ET from Launch Complex 39A (LC-39A) at Kennedy Space Center, Florida. This specific booster marked its incredible eighth launch and landing (onto the “Just Read the Instructions” drone ship in the Atlantic Ocean, in windy conditions to boot) the most of any Falcon 9 rocket.

Falcon 9 launches Starlink to orbit – the eighth launch and landing of this booster pic.twitter.com/zyj8ZdDFql

Currently, Starlink’s internet beta program is available in the United States, Canada and the United Kingdom.