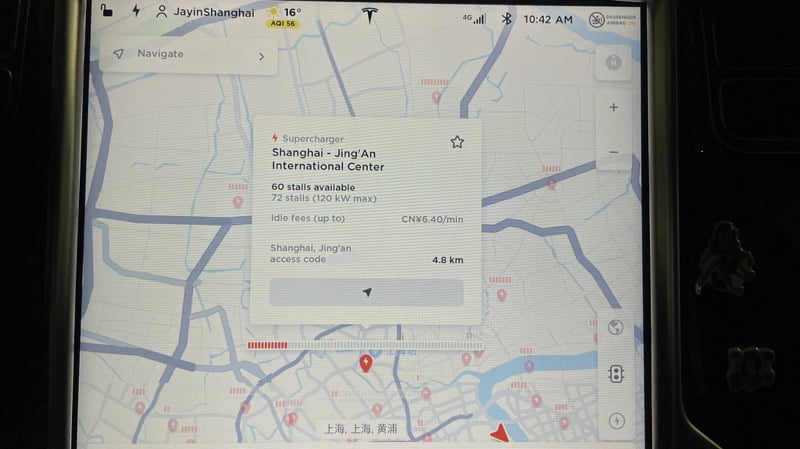 Tesla has opened the world’s largest Supercharger in China, located at the Jing’An International Center in Shanghai.

This new Tesla Supercharger has 72 stalls, capable of up to 120 kW max charging rates. Tesla sent out an email to notify its customers in China of the new Supercharger’s opening, as noted by @JayinShanghai:

You can check out pictures of these Superchargers at the Jing’An International Center in Shanghai below, courtesy of @JayinShanghai; each stall that is open and free is indicated with a green light, as common with other parking lots that utilize these light fixtures worldwide: 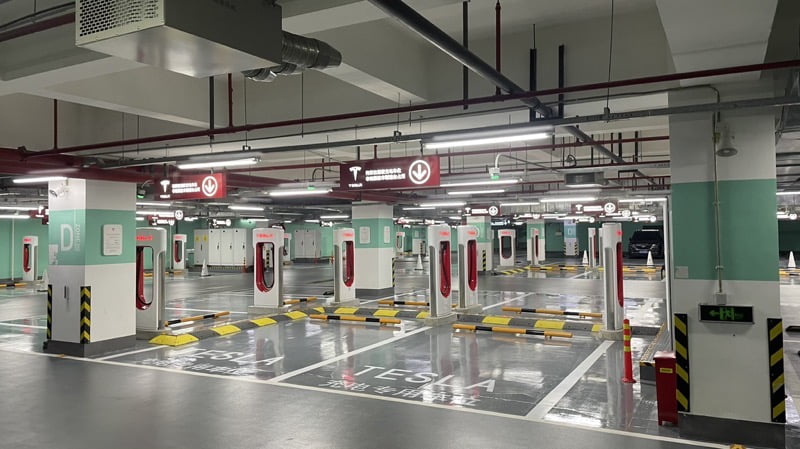 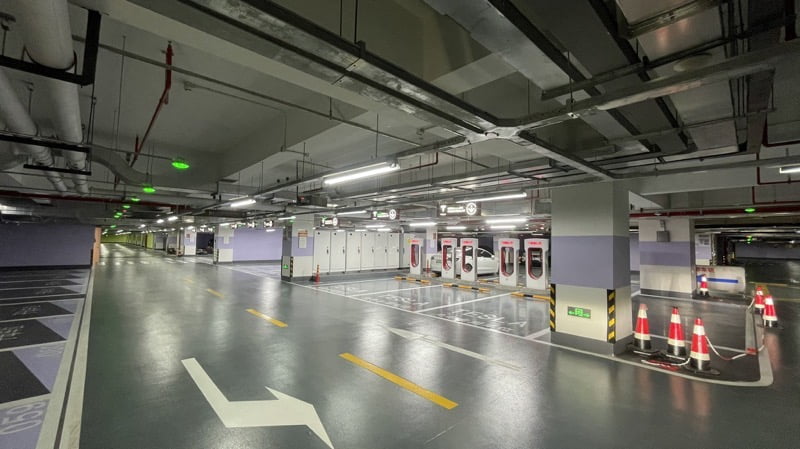 While this may be the world’s largest Tesla Supercharger in terms of the number of stalls, the largest Supercharger full of faster V3 stalls is located in Firebaugh, California, with 56 V3 chargers available.

Check out this video from Tesla below via @42how_:

More electric vehicles (EVs) are set to be sold in China this year than throughout the rest of the world combined, according to an exposé from The New York Times on Monday. As many countries struggle to incentivize EV sales using tax credits and subsidies, China’s customer base has already begun to pivot toward the […]
Peter McGuthrie
5 hours ago

A coming software update has added a useful pop-up feature for Tesla’s Superchargers, showing new details that weren’t previously included. Tesla software update 2022.36 includes a newly designed pop-up map feature for Supercharger locations, as detailed by Not a Tesla App on Monday. The pop-up map includes information such as the number of available charging […]
Peter McGuthrie
5 hours ago

Tesla’s official CCS Combo 1 adapters have begun delivering to customers, as noted on Monday by a Model 3 owner (via Reddit). The CCS adapter costs $250 in the U.S. and $325 in Canada, offering up to 250 kW at third-party charging stations where Tesla’s proprietary Supercharger connections aren’t available. Tesla launched official sales of […]
Peter McGuthrie
6 hours ago