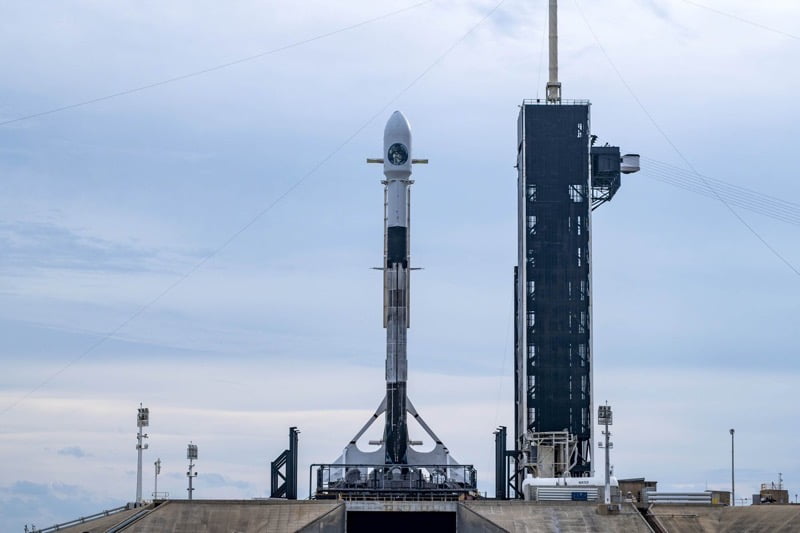 SpaceX has announced it is now targeting a Saturday Falcon 9 launch of the NROL-108. The undisclosed payload for the National Reconnaissance Office was close to getting off the ground today, but was scrubbed.

Now, SpaceX has provided an update on the next Falcon 9 launch attempt.

SpaceX was originally set to launch Falcon 9 on early Thursday morning, but the launch was scrubbed at T-1:53 “due to a second stage sensor reading.”

“Standing down from today’s launch attempt of NROL-108 to take a closer look at the data; Falcon 9 and NROL-108 remain healthy. Teams are working toward a backup launch opportunity of tomorrow with a three-hour window opening at 9:00 a.m. EST,” said SpaceX.

It now appears SpaceX will use Friday to further diagnose the second stage issue and will launch Falcon 9 on Saturday. Stay tuned.

The Federal Communications Commission (FCC) approved SpaceX to launch up to 7,500 next-generation Starlink satellites on Thursday, according to a report from CNBC. “Our action will allow SpaceX to begin deployment of Gen 2 Starlink,” said the FCC. The approval is only for part of SpaceX’s application for Starlink next-gen satellites. The company wanted 10,800 […]
Peter McGuthrie
3 hours ago