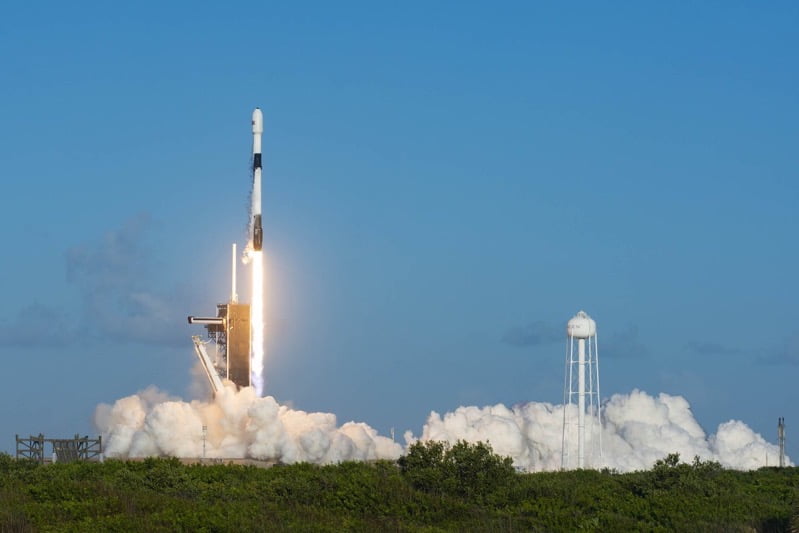 SpaceX launched its Falcon 9 rocket into space today, unloading another 60 Starlink Internet satellites into orbit. The launch took place from the Kennedy Space Center on Sunday morning, with another launch set for Wednesday from Cape Canaveral Air Force Station.

Falcon 9’s first stage has landed on the Of Course I Still Love You droneship pic.twitter.com/mGBLwsC6Gs

Closeups of @SpaceX Falcon 9 in flight! 🕹️🔭🎥. Headphones on for some serious rumble… then watch for an almost perfect bird transit at liftoff🤩 #SpaceX @elonmusk

SpaceX Starlink internet is currently in private beta and is planned to launch a public beta soon in the United States and hopefully ‘southern’ Canada, explained Elon Musk.