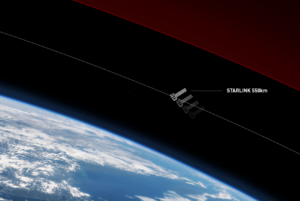 Billionaire entrepreneur Elon Musk has helped his company SpaceX make strides in both space travel and low-Earth orbit satellite internet. Now, it’s beginning to expand its reach around the globe in a figurative sense, too.

SpaceX’s Starlink project has garnered an Australian carrier license, changing its name from TIBRO to Starlink Australia Pty Ltd, according to a post on Reddit’s Starlink subreddit. The news means that SpaceX is one step closer to testing, and ultimately, releasing Starlink internet to the general public in Australia.

SpaceX still has a long way to go before Starlink becomes a reality, though – its limited beta is supposed to begin in North America this month, along with a public beta expected later this year.

One Reddit user commented on the thread, saying, “Can’t wait for starlink to come down under. We’re a perfect use case due to bodged NBN (starlink will be quicker than my connection in a capital city) and our spread out population. I can imagine they’ll make a killing from servicing resource operations out in the middle of nowhere.” The user continued, “I can see starlink supporting large data links allowing mining trucks and processing plants to be controlled from centralised control rooms in capital cities reducing the FIFO workforce and operating costs.”

While SpaceX’s TIBRO filings around the world should begin changing their names to Starlink soon, like they did in Australia, we can expect to see growing support for the low-Earth orbit satellite internet. 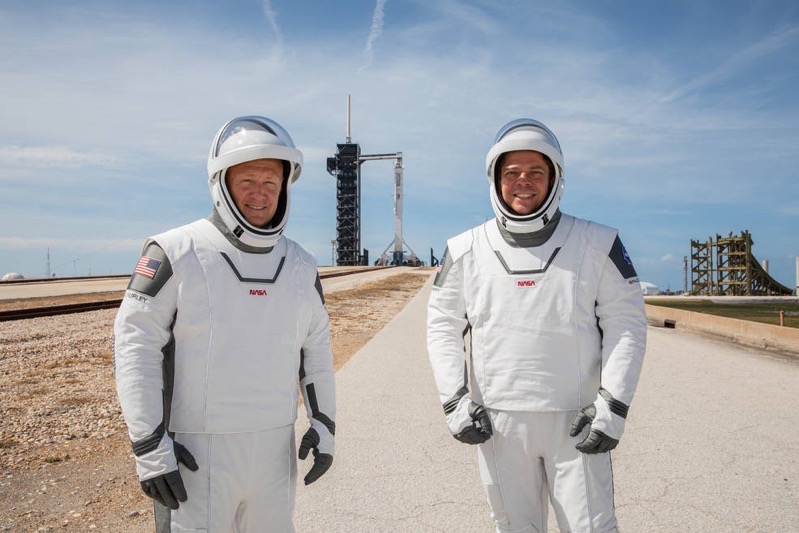 NASA astronauts Douglas Hurley (left) and Robert Behnken (right); Image: NASA Back on May 30, 2020, SpaceX made history when its Falcon 9 rocket sent the Crew Dragon spacecraft to the International Space Station—with two NASA astronauts on board. Fast forward nearly three years later, the White House has now acknowledged the feat, which sent […]
Sarah Lee-Jones
16 hours ago