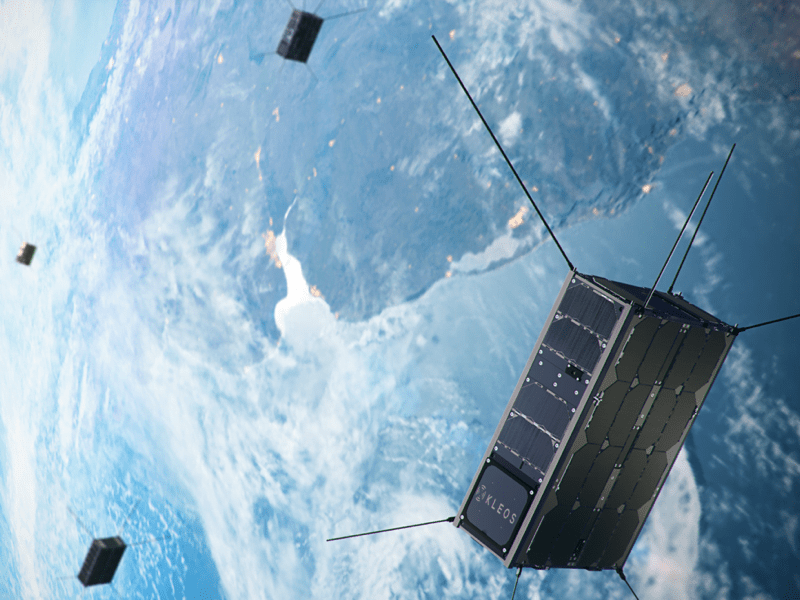 Luxembourg-based Kleos Space has announced SpaceX will launch its second satellite cluster in 2021, as the latter will see its Kleos Constellation grow, as delivered by SpaceX’s Falcon 9 rocket.

“Our vision is to deliver a trustworthy, cost effective, reconnaissance data product with revisit rates that will help disrupt illegal activities, protect borders and save lives,” said Andy Bowyer, CEO of Kleos, in an emailed statement to Tesla North.

The second Kleos cluster of four satellites to be delivered by SpaceX Falcon 9 has been named the ‘Polar Vigilance’ Mission, which will reach a 500km sun synchronous orbit. Kleos plans to own, launch and operate 20 clusters of satellites worldwide to collect intelligence from world events.

The Polar Vigilance Mission “will enhance the company’s RF geolocation data delivered by the Kleos Scouting Mission by covering areas North and South of the Scouting Mission’s 37 degree inclined orbit in addition to increasing overall coverage time in the equatorial region,” explains the company.

“The launch of the Polar Vigilance Mission means we take another step on that journey, collecting more data, over new areas opening additional markets whilst also providing a higher value product for our existing customer base,” added Bowyer.