Tesla stock is now on par with Google’s Alphabet and other companies that consistently post profits. 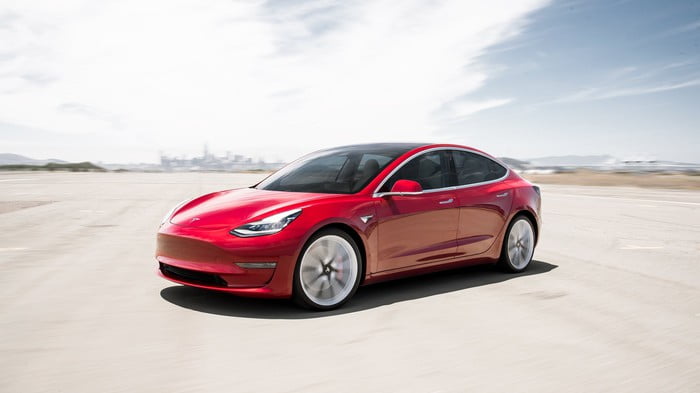 Shares of Tesla surged as much as 16% Monday to $1,794.99 USD, a fresh all-time high for the automaker, as it announced a date for its upcoming Battery Day and speculation increased that it may soon be included in the S&P 500 index.

During this morning’s trading hours, Tesla at one point reach a market value of a staggering $321 billion USD, explains the report, briefly making the EV manufacturer the tenth-largest US stock by market value, moving ahead of Procter & Gamble.

Tesla shares eventually finished the day 3.08% in the read, reducing the company’s market value to around $277 billion USD, explained CNBC.

Tesla has been on an epic rally this year, surging more than 200% to date, and is now the most valuable automaker in the world, surpassing Toyota. The automaker is set to report its second quarter earnings on July 22, following its better-than-expected vehicle delivery numbers earlier this month.

If Tesla reports positive earnings, it will mark the fourth consecutive quarterly profit for the automaker, a key milestone it has to reach to be considered for inclusion in the prestigious S&P 500 index.