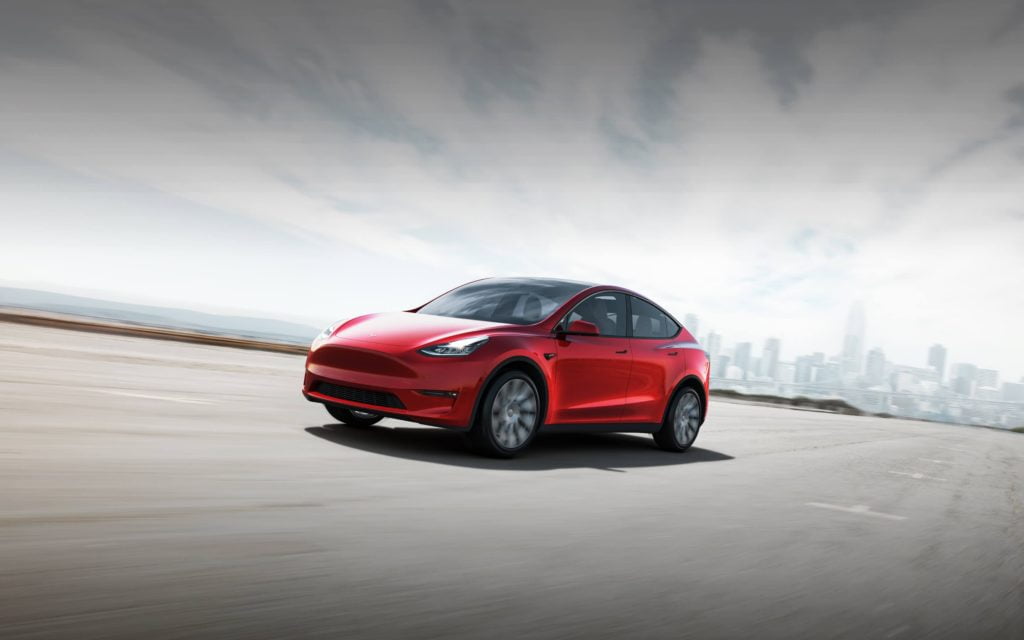 Tesla may be one step closer to bringing its next ‘Gigafactory’ to Texas. According to a new report from American-Statesman, the electric automaker is said to be negotiating terms for incentives to bring a factory into Travis County:

Tesla is negotiating terms of a possible incentives deal with Travis County that could bring the electric car maker’s next U.S. assembly plant — and thousands of jobs — to Austin, the American-Statesman has learned.

The Travis County Commissioners Court is scheduled to discuss the terms of the potential incentives deal in an executive session on Tuesday, according to people with knowledge of the proceedings. A vote is expected in the coming weeks.

According to Item 21 on the Travis Commissioners Court agenda on Tuesday, it asks members to “Consider and take appropriate action on a project under Travis County Code Chapter 28,” with the latter referring to guidelines on economic development incentives.

The United Auto Workers union says it suspects Item 21 is related to Tesla, according to a spokesperson.

“Tesla has a track record of collecting public subsidies from several states but not delivering on their promises. That is why it is important this time for Tesla to commit to community assurances for Travis County before getting subsidies,” said Estrada.

Tesla’s next factory would build its Cybertruck pickup and Model Y SUV, becoming the company’s largest ‘gigafactory’ to date.

Plugin vehicle shares in the UK reached 22.4 percent, up from 21.6 percent year over year, according to CleanTechnica. The figure is made up of battery-electric vehicles (BEVs) at 16.9 percent and plugin hybrid electric vehicles (PHEVs) at 5.5 percent of the overall market share. A year ago, these figures landed at 15.2 percent and […]
Peter McGuthrie
2 hours ago

Since entering the Australian market in August, the Tesla Model Y has been making waves, with many customers flocking toward the electric SUV in recent months. Tesla delivered 4,359 Model Y units in Australia in September, as reported by The Driven. The figure nearly doubles the next top-selling EV in the country, showing a dominant […]
Peter McGuthrie
2 hours ago 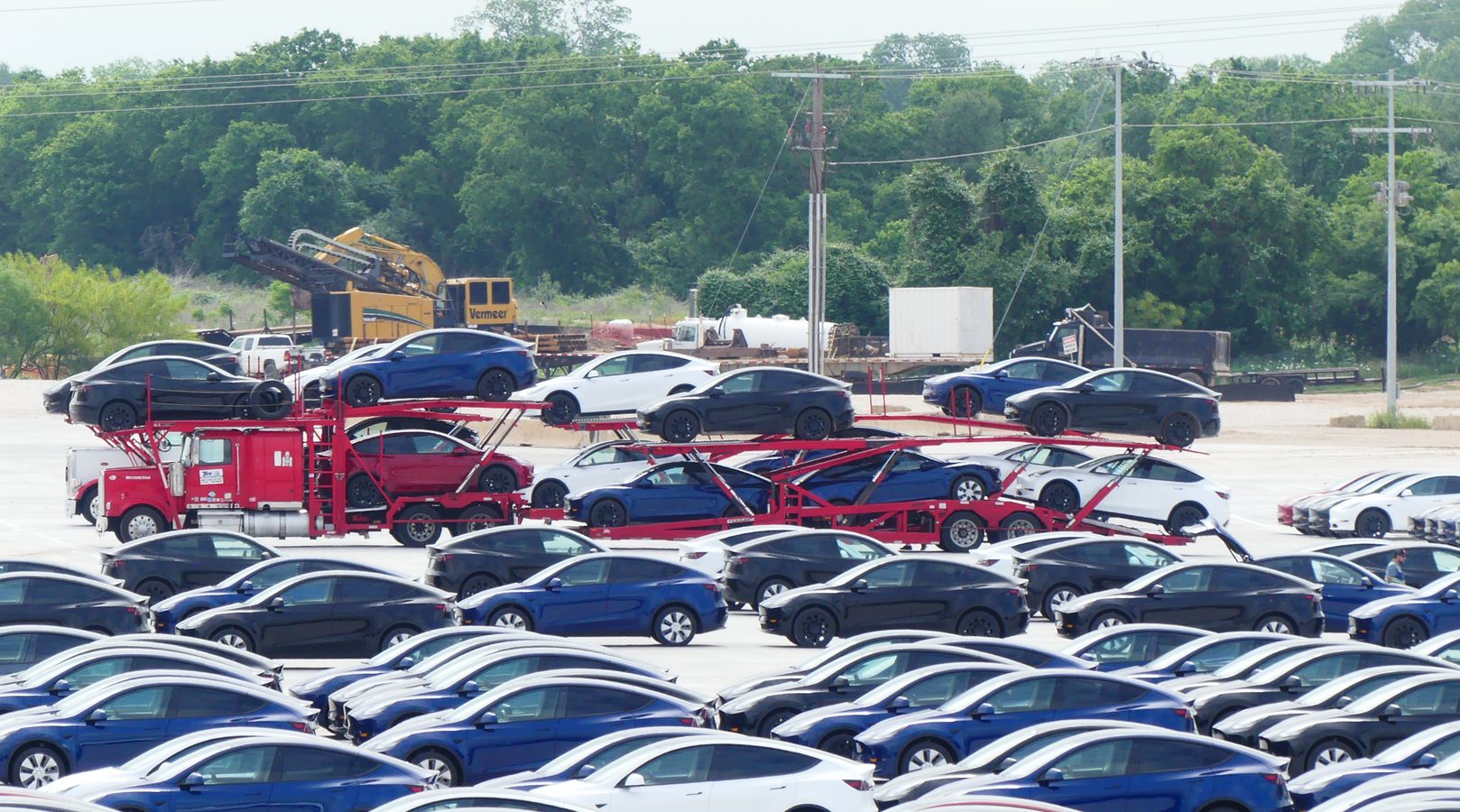 Car hauling companies are requesting that the Biden administration raise weight limits aboard semi-trucks to let them move heavier EVs, as reported by Automotive News. The move to increase truck weight limits is heavily opposed by the rail industry and safety advocates, which claim that heavier loads are a lot more dangerous. While EVs have […]
Peter McGuthrie
3 hours ago