It’s been a rough September for Nikola Motors (NKLA), and the company’s future is certainly up in the air right now. And a new iteration of the journey has just come to light. On Tuesday, it was announced that GM would be pushing back its 11% market share contract signing with Nikola Motors, as reported […]
Peter McGuthrie
2 years ago 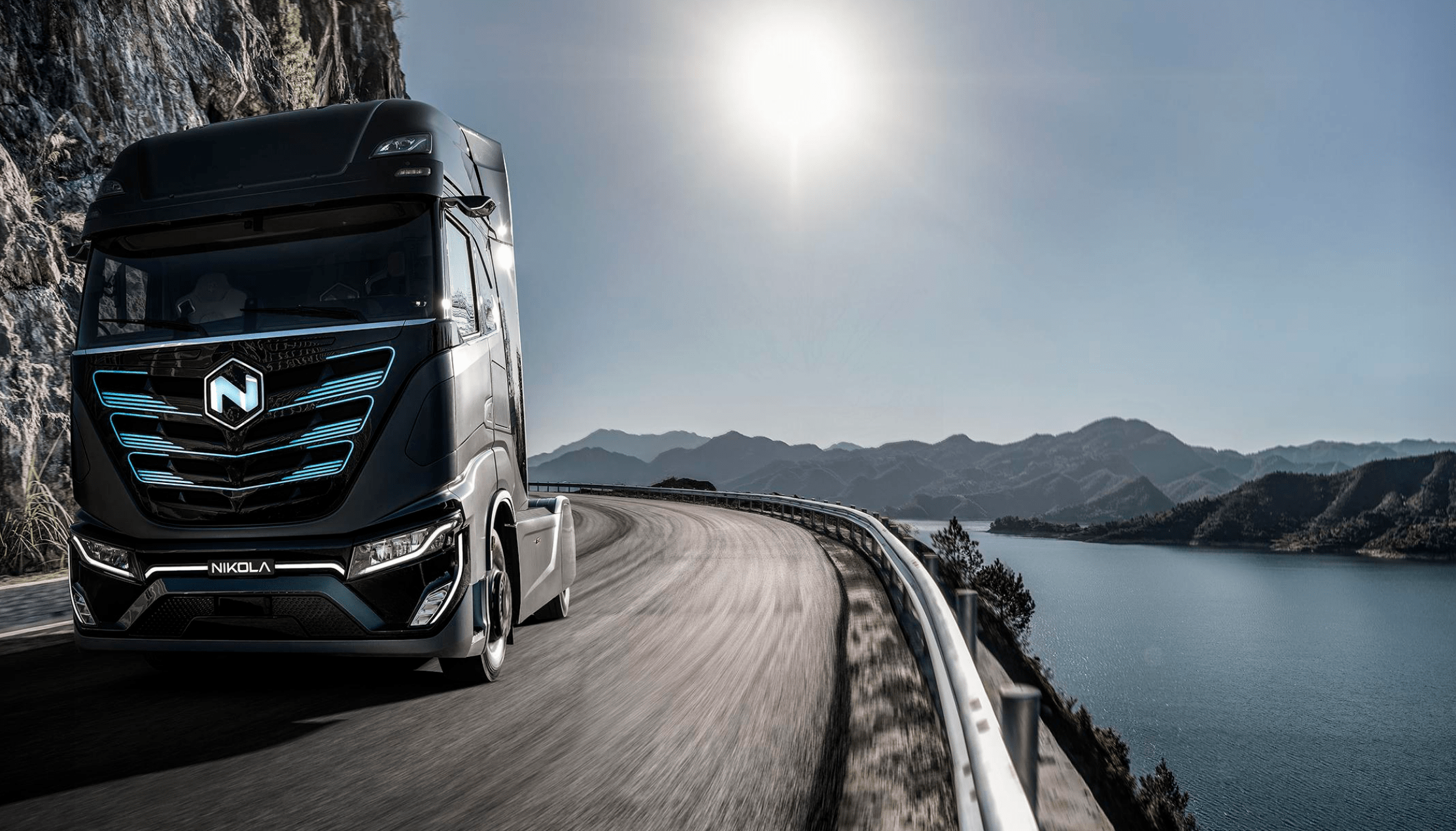 In the latest on Nikola Motor Company (NKLA) being called a fraud by Hindenburg Research, Hindenburg has offered its rebuttal to Nikola’s response, and it’s pretty close to what you might expect. On Tuesday, Hindenburg followed up to both its initial claims that Nikola was a fraud of a company, and to Nikola’s response intending […]
Peter McGuthrie
2 years ago