A recent Tesla crash test conducted by global insurance firm Axa that ended with the electric vehicle (EV) catching fire was staged — reports National Public Radio. The Paris-based company recorded the supposed crash and its aftermath, posting the video to YouTube. Axa claimed the test demonstrated how the batteries that power electric cars are […]
Nehal Malik
1 month ago 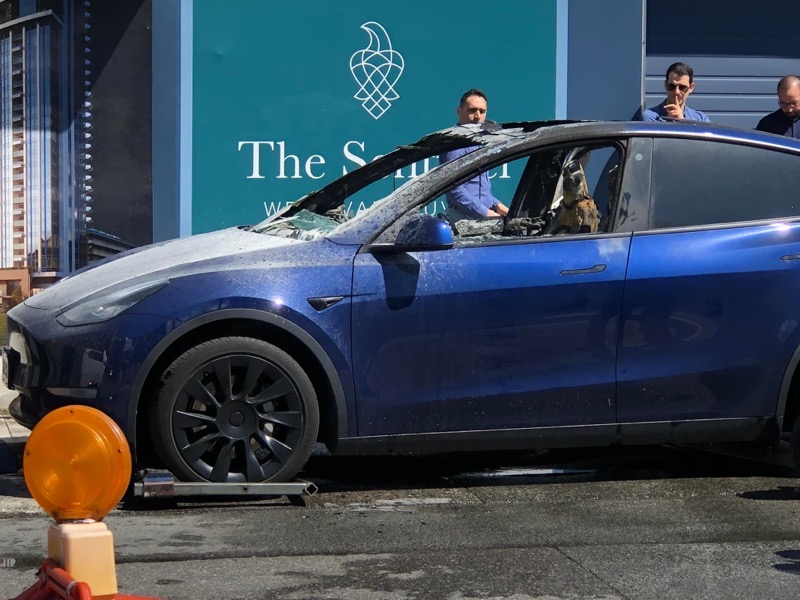 The U.S. National Highway Traffic Safety Administration (NHTSA) and Transport Canada are probing into the cause of an incident in North Vancouver, B.C., Canada, where a Tesla Model Y caught fire shortly after the driver kicked a window out to escape on May 20, 2022 — reports Reuters. Jamil Jutha was driving his 2021 Model Y […]
Nehal Malik
4 months ago 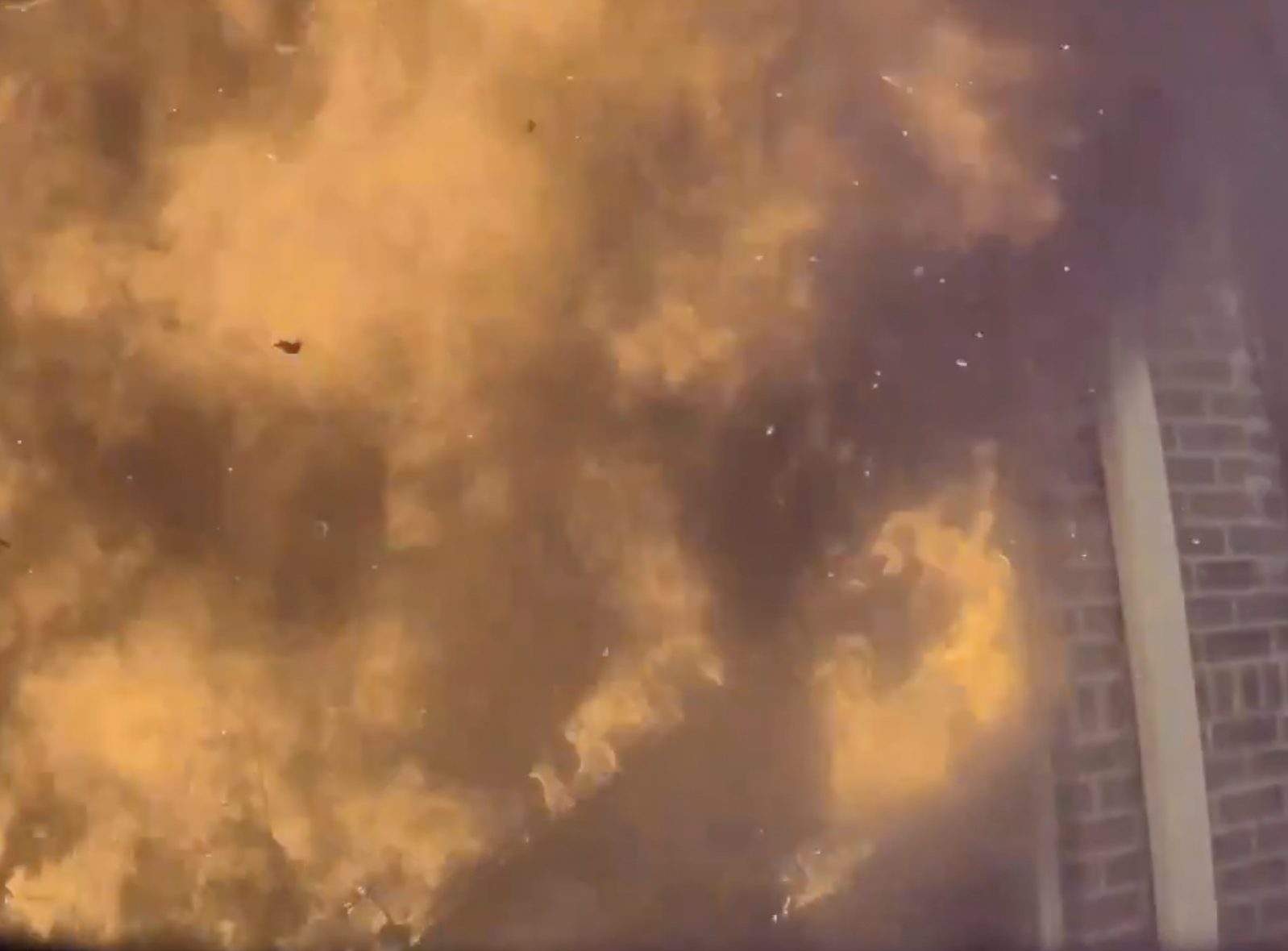 A recent house fire in Dallas, Texas, was prematurely concluded to be caused by a Tesla Model Y, as reported in a viral video by @DallasTexasTV. But now, the truth has surfaced, as the USB drive was recovered from the Tesla Model Y’s glove box. The Tesla vehicle footage shows up-close views of the house […]
Peter McGuthrie
1 year ago 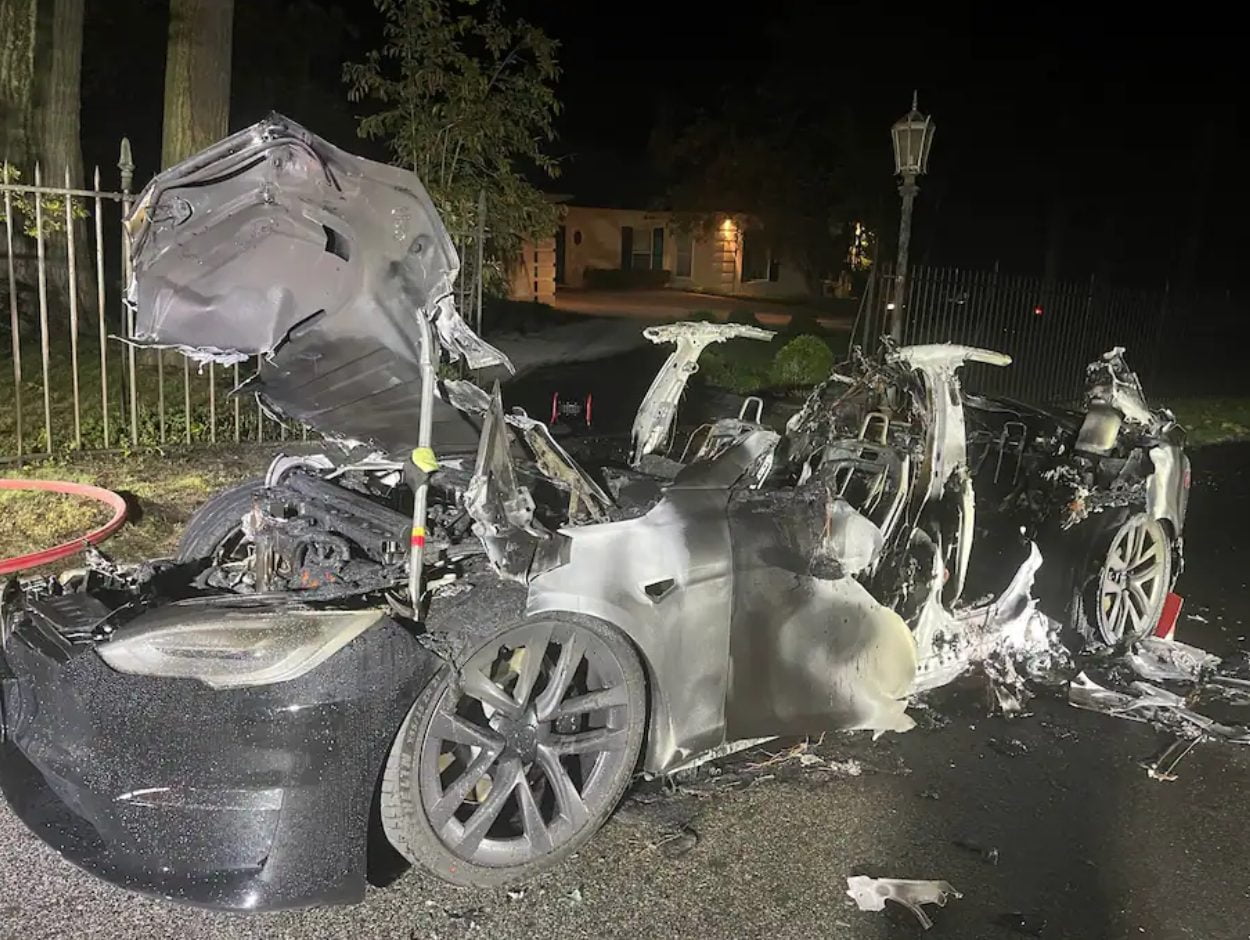 A Tesla Model S Plaid Caught on Fire Outside Philadelphia

On Friday, a Tesla Model S Plaid was engulfed in flames as the owner was driving, and the car briefly kept the driver trapped in the car after the doors wouldn’t open, according to attorneys for the driver (via The Washington Post). The scene took place outside Philadelphia just a few days following delivery of […]
Peter McGuthrie
1 year ago