According to a report from Renewable Energy Magazine, two Thomas Built Buses Saf-T-Liner C2 Jouley electric school buses being operated in Beverly, Massachusetts, by Highland Electric Fleets returned more than 7 MWh of energy to the local power grid over the course of 32 grid events during the summer. The buses, which feature 226 kWh batteries […]
Nehal Malik
1 month ago 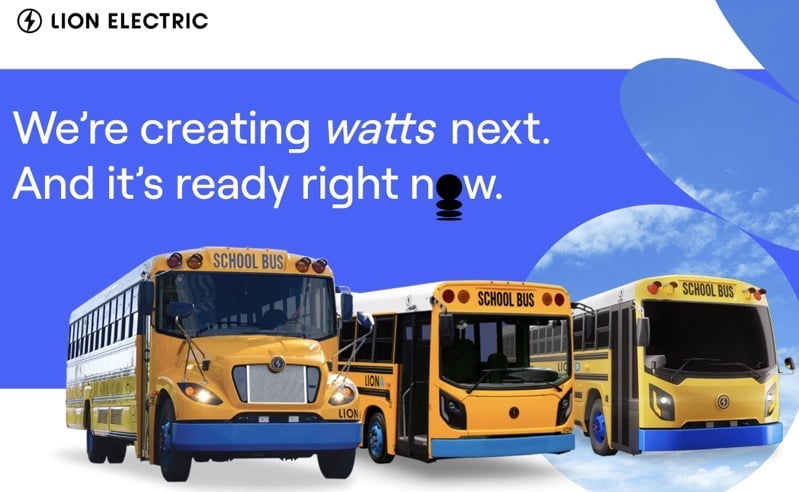 The Canadian province of Prince Edward Island (PEI) will be adding another 35 electric buses from Montreal-based Lion Electric to its fleet. Sean Casey, Member of Parliament for Charlottetown, announced the move on Friday alongside James Aylward, Minister of Transportation and Infrastructure, and Natalie Jameson, Minister of Education and Lifelong Learning. The new all-electric buses […]
Nehal Malik
4 months ago 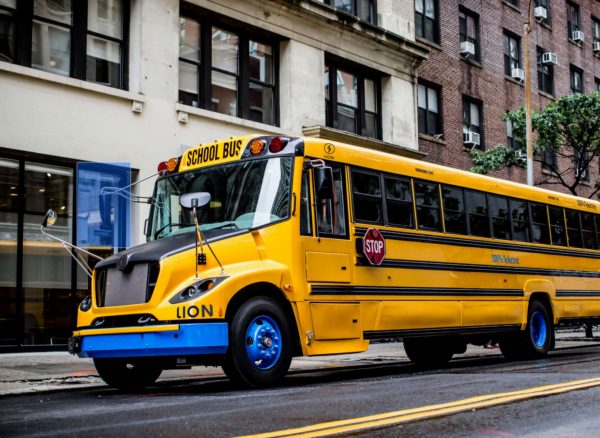 The Canada Infrastructure Bank (CIB) has signed an agreement with Quebec’s Bus Carriers Federation for a $400 million CAD loan to provincial bus operators that will fund the purchase of 4,000 electric school buses over the next five years — reports Electric Autonomy Canada. The investment is part of the CIB’s planned $1.5 billion CAD […]
Nehal Malik
10 months ago 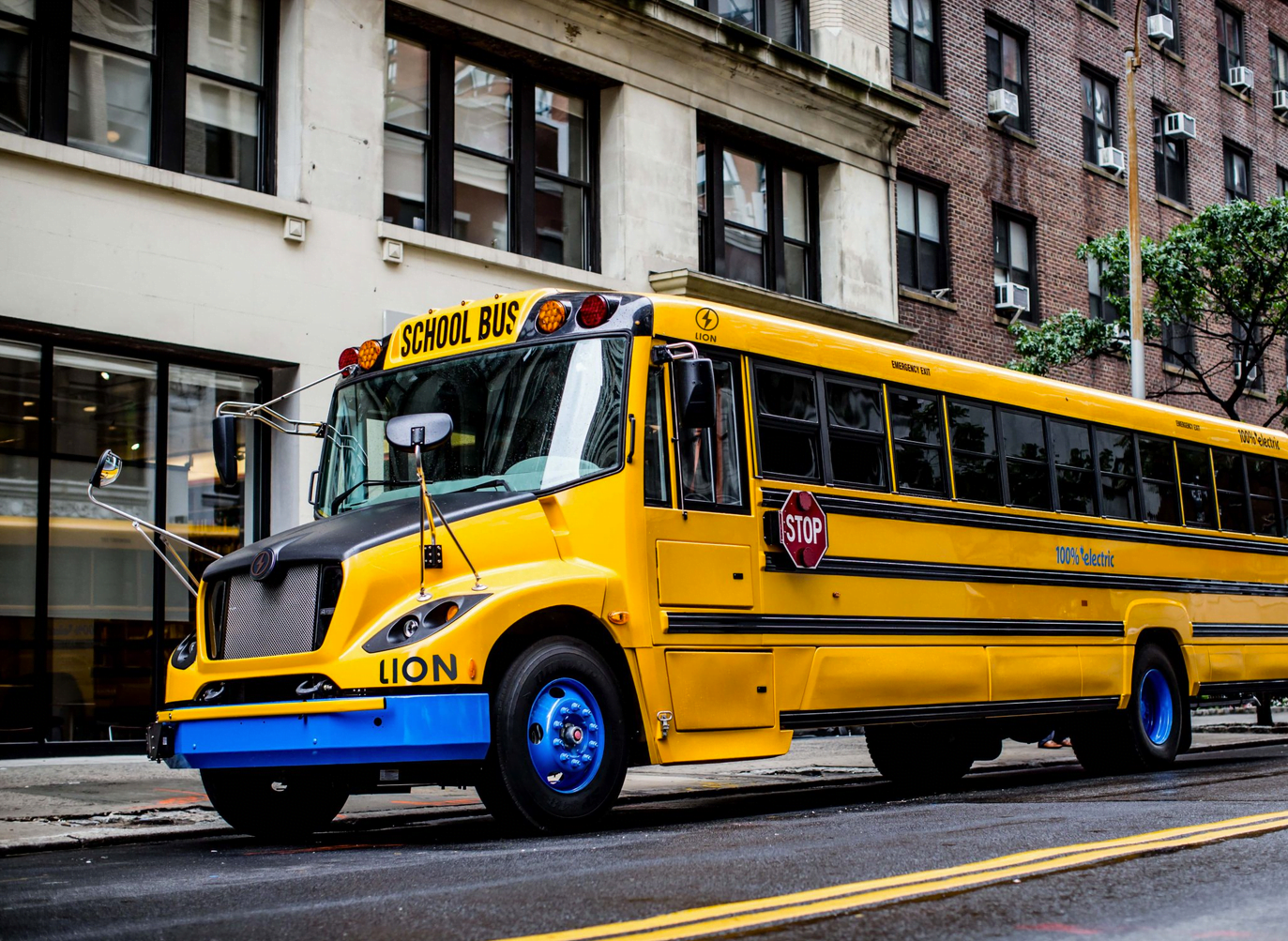 Canada’s Lion Electric announced on Friday plans to build a new U.S. manufacturing facility in Joliet, Illinois, set to be the largest all-electric medium and heavy-duty production facility in the country. The plant will also give the Canadian company the chance to meet the growing demand for “Made in America” electric vehicles (EVs), with an […]
Peter McGuthrie
1 year ago