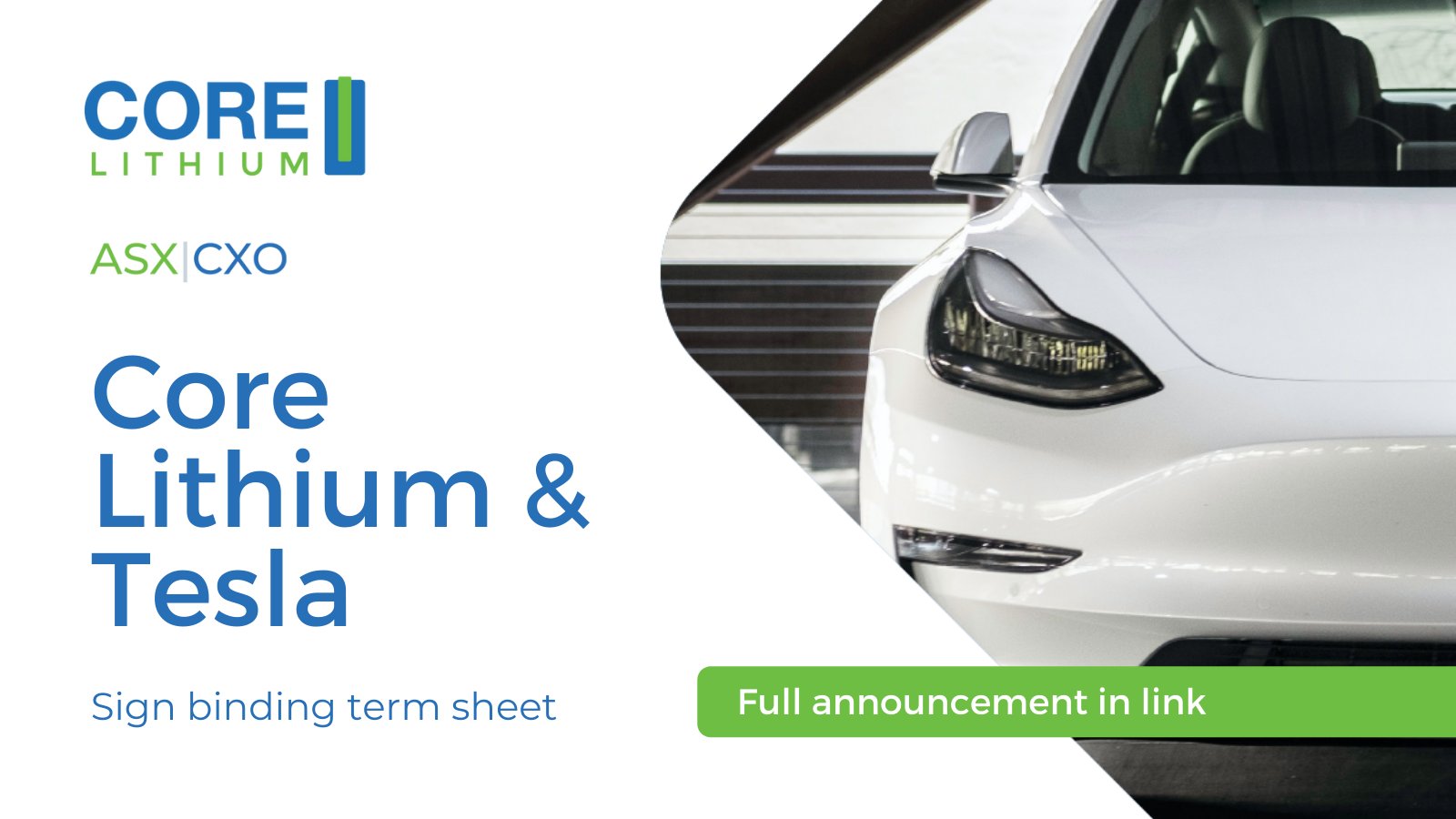 South Australia-based emerging lithium producer Core Lithium Ltd., announced on Wednesday an agreement with Tesla Inc to supply the automaker with up to 110,000 tonnes of lithium spodumene concentrate over a term of four years. The deal has boosted Core Lithium’s shares up 13% in early trading. “Subject to execution of a definitive agreement, Core’s […]
Sarah Lee-Jones
7 months ago