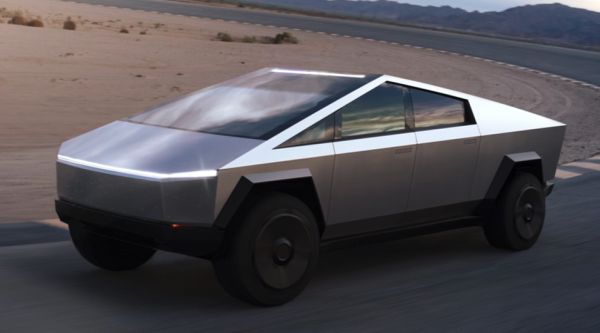 Since its initial announcement, the Tesla Cybertruck has been a vehicle that’s on everyone’s radar. Even those who aren’t familiar with Tesla’s vehicles (or electric vehicles in general) probably recognize the Cybertruck from some of its viral launch videos. Since the hype began, Tesla continues its search for a Cybertruck factory. A new incentive package […]
Sarah Lee-Jones
3 years ago 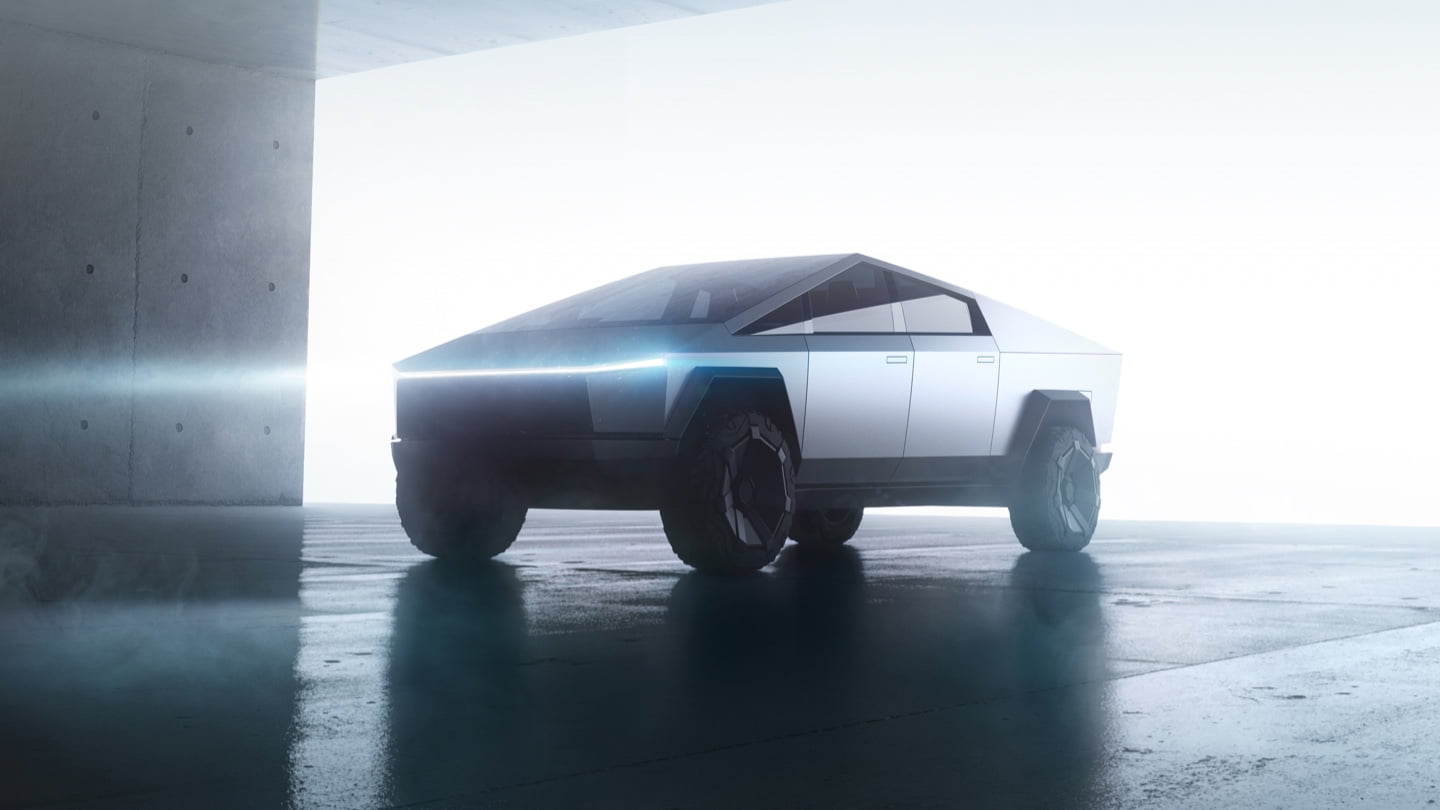 April Fools: The Cybertruck Will Not See a Redesign

In a shocking turn of events, people were surprised to see the new Tesla Cybertruck redesign. Photos of a blockier, almost awkward layout baffled Tesla enthusiasts around the globe. With stories and reports of the redesign quickly gaining steam in the media, many people forgot to consider something. The redesign was posted on April 1st, […]
Sarah Lee-Jones
3 years ago

These Are the Top 10 Countries Placing Tesla Cybertruck Pre-orders

The Tesla Cybertruck has been a hot topic of discussion since its first day. There’s a lot to digest. Unique features from past electric vehicles adapted to a truck. A viral press conference reveal with a broken window. Tesla’s search for the perfect place for a new factory. With all these subjects surrounding the Cybertruck’s […]
Sarah Lee-Jones
3 years ago