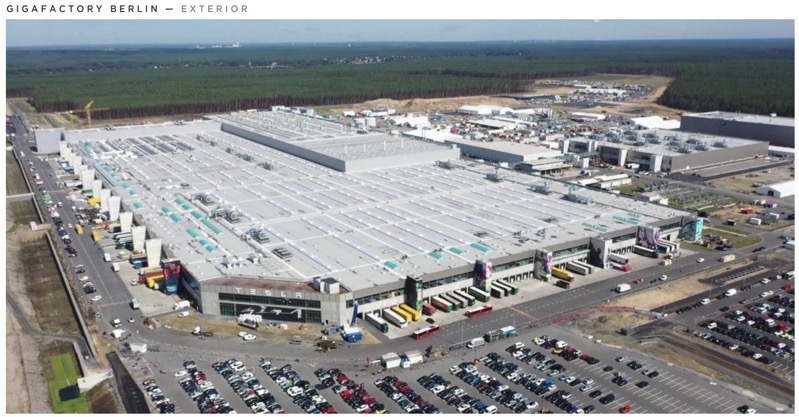 Tesla today announced record Q3 earnings for 2022 and the automaker continues to share more information regarding the development of its product roadmap.

In Q3, Tesla said the Cybertruck has reached the ‘tooling’ stage and Semi is now in ‘early production’. The company also reiterated how its factory in Berlin, Germany, has already reached 2,000 Model Y vehicles produced in a single week.

When it comes to Tesla’s production process of front and rear castings for the Model Y, the company says Giga Texas started implementing the latter with 4680 structural packs at the beginning of this year.

“Castings of this size have never been mass-produced before in any industry by anyone except Tesla in our Fremont and Shanghai factories. Part of the challenge of making such large castings (thus eliminating [over] 170 separate components) is that all the aluminum needs to be injected into a die in about one-tenth of a blink of an eye, through a single point of entry, without solidifying or distorting,” explains Tesla in detail.

“We plan to introduce front castings and [4680] structural packs at Gigafactory Berlin-Brandenburg before the end of this year,” says Tesla.

Tesla’s annual production capacity across all of its factories is over 1.9 million vehicles.