This week, Canada’s Minister of Natural Resources announced a $380,000 CAD investment to help the Corporation District of the Summerland build 22 electric vehicle chargers as part of the government’s commitment to realizing a low-carbon future. 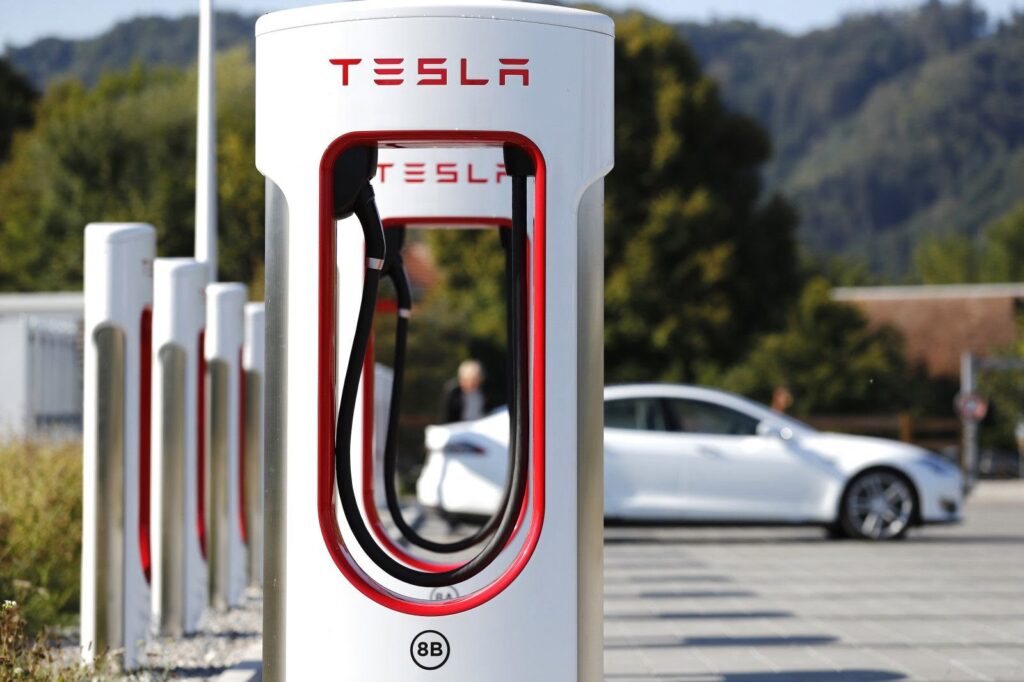 Officials indicated six electric vehicle fast chargers and 16 level 2 EV chargers will be located at various public sites, including the city’s commercial businesses and its Tourist Information Centre. The first site is scheduled to open in the fall.

“Through CleanBC, we’re working to make it more convenient for British Columbians to switch to an electric vehicle, reduce pollution and save on fuel costs. These investments in new, public fast-charging stations in Summerland will make it easier for drivers to charge up, putting B.C. on the road to a clean energy future,” said Bruce Ralston, provincial minister of energy, mines and petroleum resources, in a news release.

The federal funding, which is provided through the Electric Vehicle and Alternative Fuel Infrastructure Deployment Initiative (EVAFIDI) and the Zero-Emission Vehicle Infrastructure Program, is in addition to the $150,000 CAD the Government of British Columbia is investing in the project.

To reach this target, the Government of Canada has provided over $300 million CAD to support the establishment of a coast-to-coast network of fast chargers for electric vehicles, as well as establishing natural gas refuelling stations along key freight corridors and hydrogen stations in metropolitan centres. This investment also includes EV charging in more localized areas, such as apartment buildings, public places, and workplaces.

“Early in 2020, the District finalized its Community Energy and Emissions Reduction Plan,” said Toni Boot, Mayor of the District of Summerland. “This document provides a framework for our climate action work and demonstrates our commitment to reducing net emissions. The news of this funding award fully supports the expansion of our EV-charging network and will benefit both locals and visitors.”