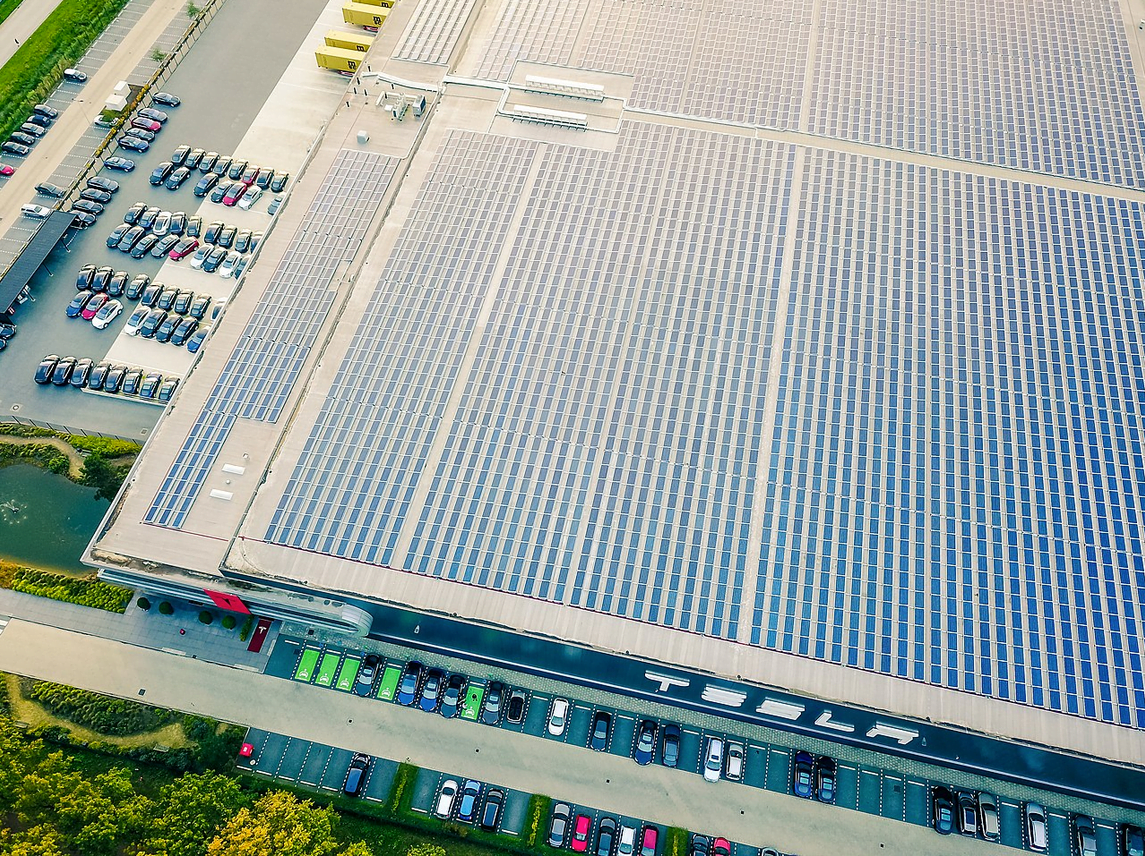 Tesla is closing its Tilburg plant in the Netherlands, where the company completed its final assemblies of its Models S and X, reported electrek on Thursday. The plant, which was opened in 2015 as an expansion to the company’s service center in the city, is the final stop for assembly and testing of all Model […]
Peter McGuthrie
2 years ago