Earlier this year, we reported that General Motors (GM) was considering a second battery plant in the US, and the company has now made a firm decision. GM and South Korean electronics manufacturer LG Chem announced plans Friday to invest over $2.3 billion (USD) to establish a second battery cell plant in Tennessee, according to […]
Peter McGuthrie
1 year ago 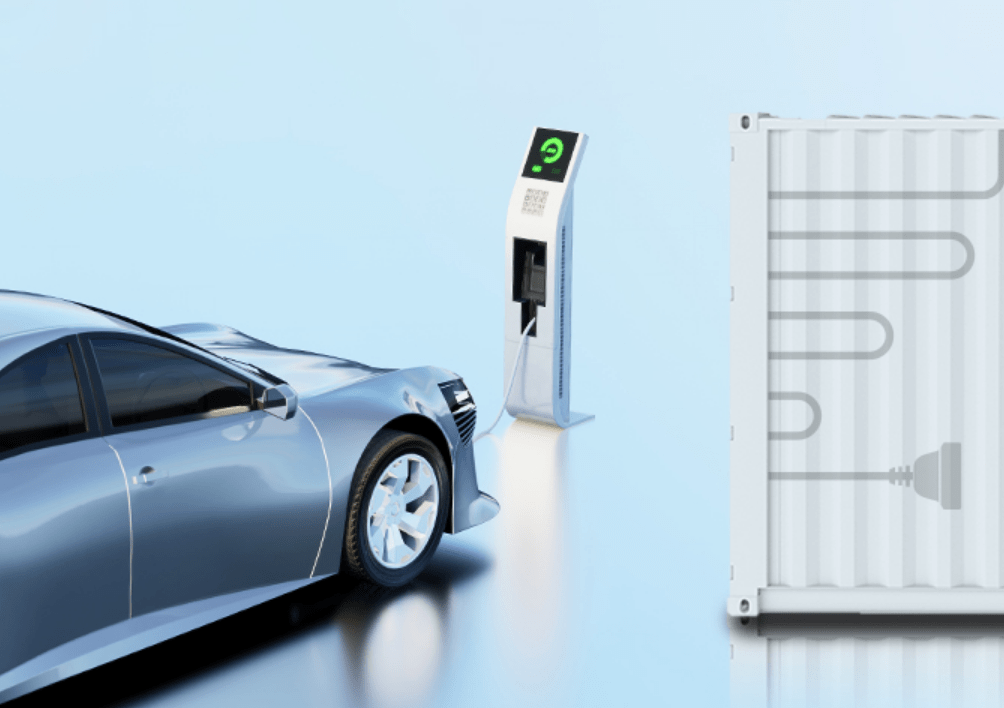 After a record-breaking Q3, it’s only expected that global electric vehicle (EV) battery supplier, LG Chem Ltd, would be looking to start making some moves. On Wednesday, EV battery manufacturer for Tesla and a number of other EV companies, announced plans to triple production capacity for its cylindrical EV batteries, according to Yahoo Finance. The […]
Peter McGuthrie
2 years ago