Earlier this year, Huawei and Baidu poured $19 billion USD into electric vehicles (EVs) and self-driving technology, and now Huawei is set to partner with another company, known for being a worldwide automaker. Huawei and Volkswagen will reportedly start a new joint venture together, in order to begin focusing on self-driving technology, according to people […]
Peter McGuthrie
12 months ago 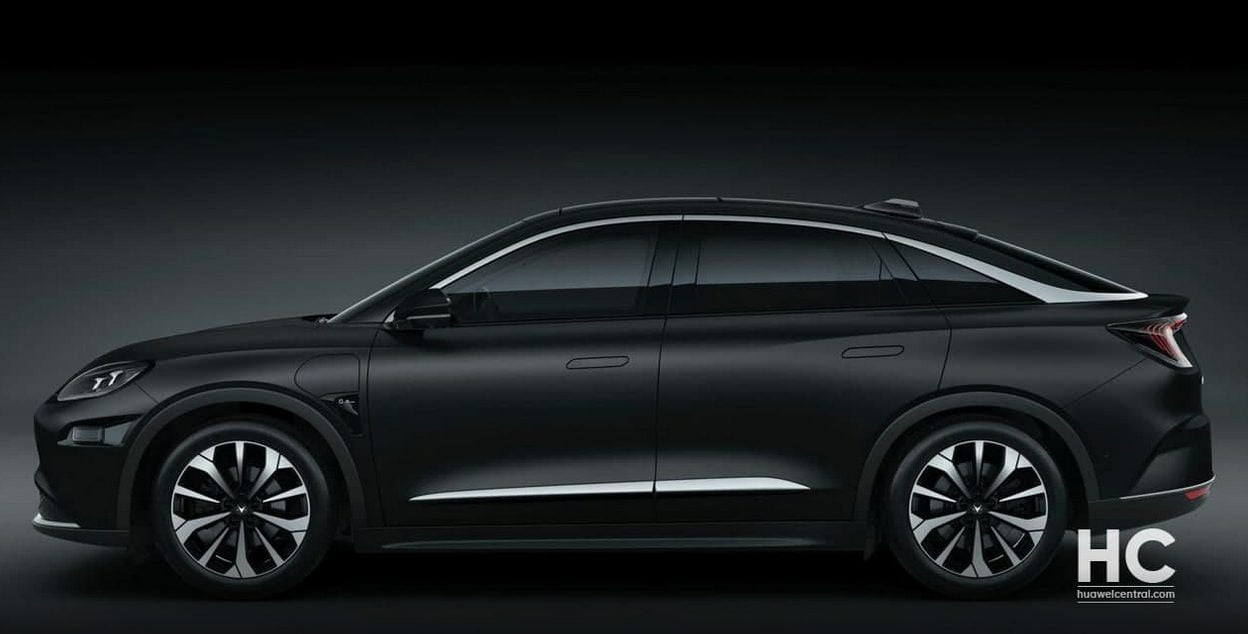 After just a few years of a burgeoning zero-emission market from companies like NIO and Xpeng Motors and even Tesla, among others, China’s technology sector is making moves to jump into the future of the auto industry. China-based technology giants Huawei Technologies Co and Baidu Inc. are pouring $19 billion into electric vehicles (EVs) and […]
Peter McGuthrie
1 year ago