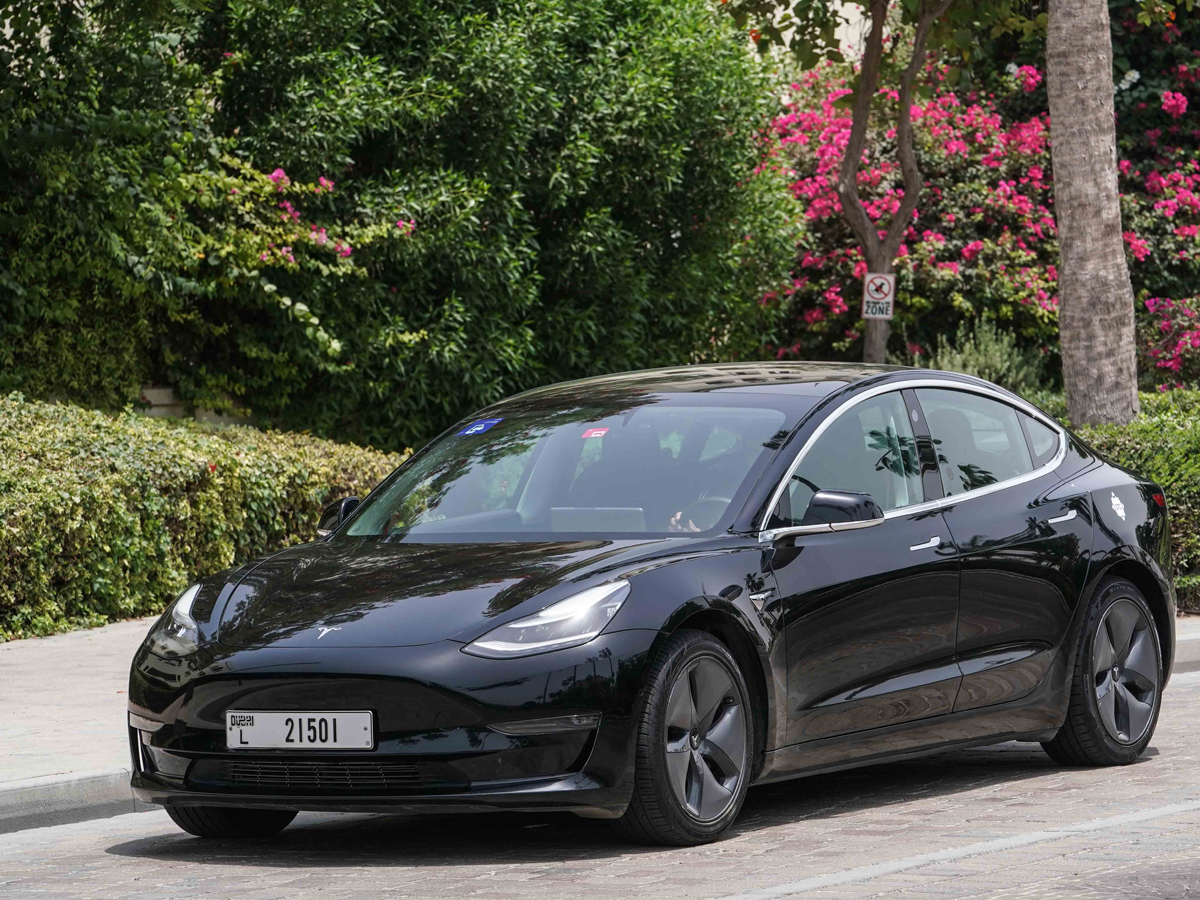 Dubai’s Roads and Transport Authority (RTA) recently announced the addition of the first Tesla Model 3 to the emirate’s taxi fleet on a trial basis. The pilot project seeks to determine the viability of deploying Tesla vehicles as taxis in Dubai. “The usage of Tesla electric vehicles in Dubai taxi fleet is an exceptional experience, […]
Nehal Malik
3 months ago 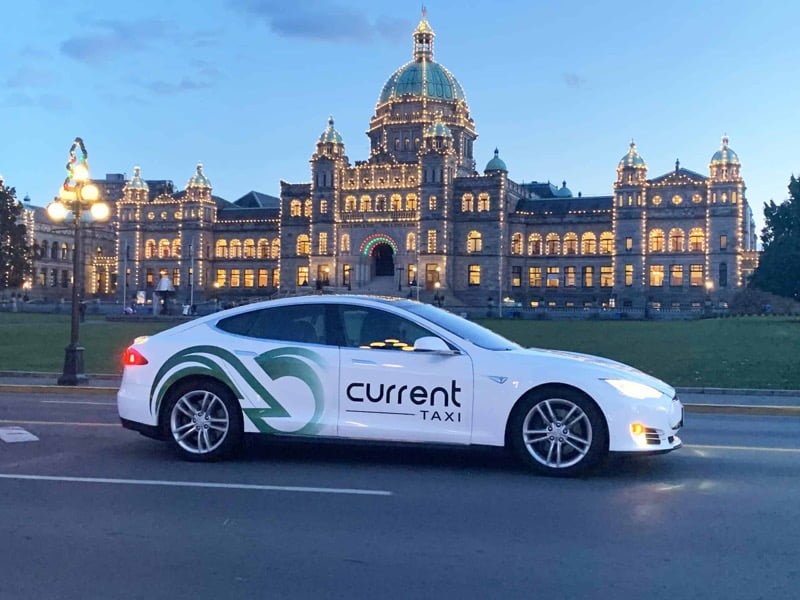 Tesla Taxi Service Pulls Out of Victoria Due to Pandemic