If you build it, they will come, goes the saying. This is especially true when it comes to electric vehicles and charging infrastructure. But in Alberta, Canada, EV owners say the charging infrastructure is falling behind. According to the CBC News, that is exactly what’s happening in the western Canadian province. For example, Tesla Model Y […]
Nehal Malik
1 year ago 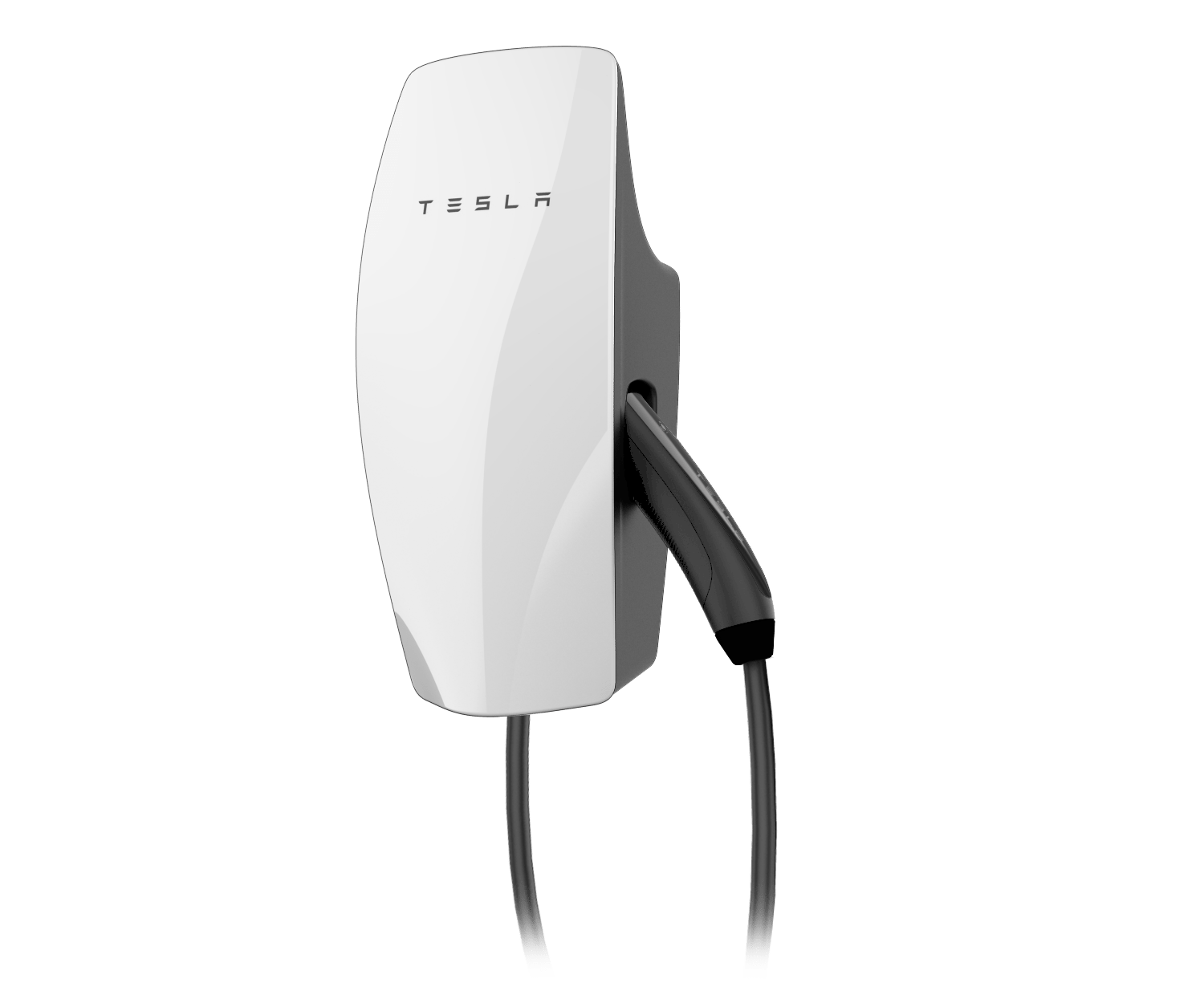 A program in Edmonton, Alberta, is subsidizing fast-charging for homes and business, in ongoing efforts to encourage consumers to buy electric vehicles (EVs). According to CBC, the Canadian city’s EV charging station rebate for homes and businesses will continue for at least the next two years. The program, which has a total cost of $300,000 […]
Peter McGuthrie
2 years ago

As the world plunges forward into sustainable transportation, the electrical grids in most places will require some sort of upgrade to accommodate the growth of the electric vehicle (EV) market. Now, according to a report by The Globe and Mail, Toronto-Dominion Bank (TD) will be equipping Alberta regions with batteries and three Tesla Megapacks. The […]
Peter McGuthrie
2 years ago