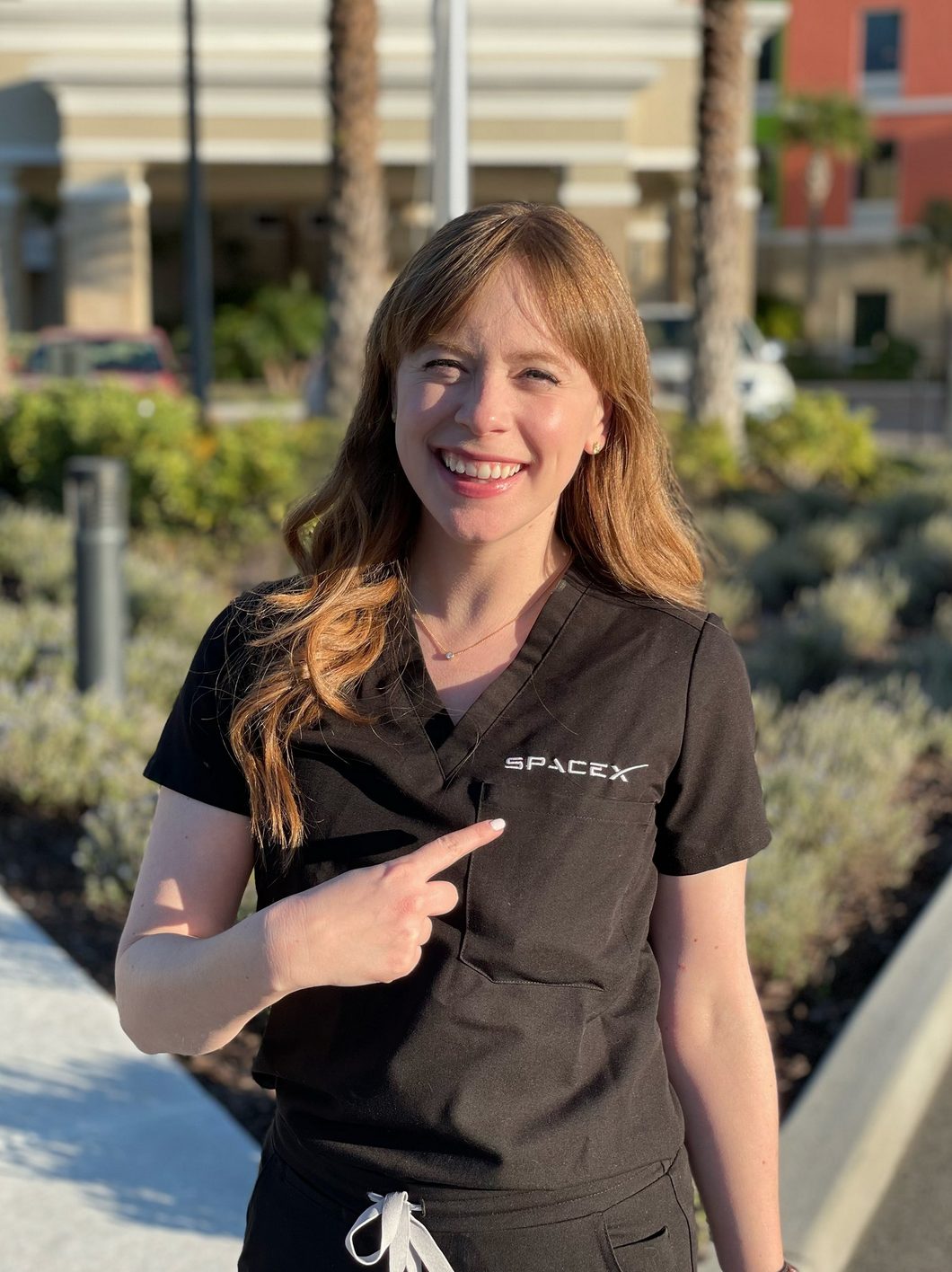 After SpaceX’s Inspiration4 civilian spaceflight safely returned to Earth in September, one member that was aboard the Dragon spacecraft has been offered a job by SpaceX. Inspiration4 civilian and St. Jude Children’s Research Hospital nurse @Hayley Arceneaux has officially joined SpaceX’s medical team, according to an announcement made on Wednesday. Arceneaux will have the freedom […]
Peter McGuthrie
10 months ago