Ferrari CEO: All-Electric and Hybrids to Account for 80% of Sales in 2030

After Ferrari announced plans to add an electric vehicle production line at its Maranello, Italy plant, the luxury automaker has doubled down on its electrification-focused business model with a new business plan. Ferrari said to investors it plans to electrify 80 percent of its lineup with hybrids and full EVs by 2030, according to Automotive […]
Peter McGuthrie
4 months ago 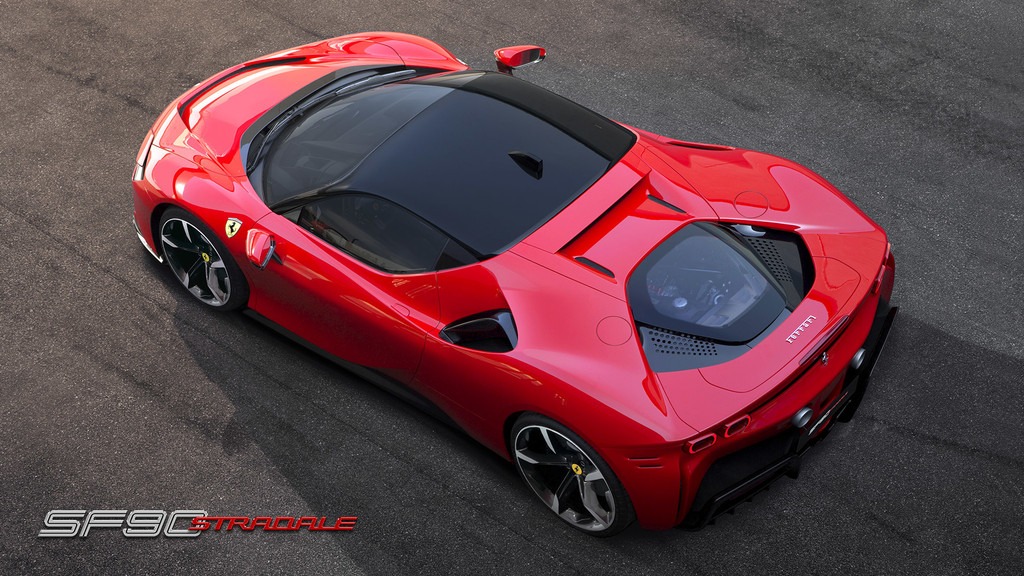 As Ferrari looks to get into electric vehicles (EVs), the automaker is creating a new production line at one of its production plants to begin moving in that direction. Ferrari plans to add an EV production line to its Maranello, Italy plant, set to make both hybrid and battery-electric vehicles, according to sources speaking with […]
Peter McGuthrie
4 months ago

Ferrari SF90 Stradale: the company’s current hybrid-electric offering Ferrari announced on Monday it has teamed up with former legendary Apple designer Sir Jony Ive and his firm, LoveFrom, to develop an electric car. The holding company Exor, controlled by the Agnelli family and Ferrari, announced a multi-year partnership with LoveFrom, which consists of Ive and […]
Sarah Lee-Jones
1 year ago

Ferrari Sees Electric Vehicles as ‘Opportunity’, Not a Threat: CEO

Some analysts have determined that the onset of Tesla’s Model S Plaid along with upcoming gas car bans may threaten luxury brands, but in recent weeks, one luxury automaker executive has announced that he isn’t threatened by the move towards electric vehicles (EVs). Ferrari Chairman and acting CEO John Elkann said on Monday that the […]
Peter McGuthrie
1 year ago

Ferrari Has No Plans for All-Electric Lineup Says CEO

In spite of the current onslaught of climate change’s effects, many car brands have elected to resist the transition to electric vehicles (EVs) to some or even to every degree. One such brand, Ferrari, has just stated that it would be “pushing things” to say the company would ever go 100% electric, according to Jalopnik. […]
Peter McGuthrie
2 years ago